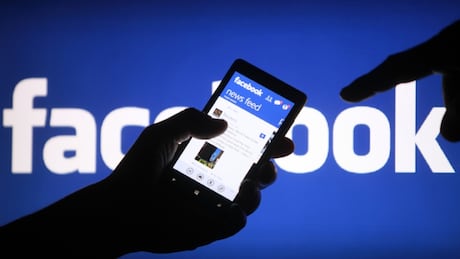 With over 2 billion monthly active users, Facebook, obviously, is the biggest social network on the internet. And while it is the biggest place to make the best of friends and connect with people all across the globe, it is also a den of creeps, stalkers, annoying friends & extended relatives, and freaks who engage in all forms of cyberbullying and cyberharassment. The resulting emotional and psychological effects of these Facebook cyberbullying acts are numerous and equally dangerous.

This is why Facebook users are actively using features created by Facebook to stay safe and keep “bad energy” away. However, things do sometimes get complicated in the process as some users are always caught up in between the “Unfriend” and “Block” web.

Should you block or unfriend that random bloke you don’t know from Adam but litters your inbox with messages and tags you in posts you have zero interest in? Or you’re thinking of the best way to keep your mum away from your timeline? Or you, from hers? Before we tell you which is the best action to take, let’s take a look at the differences between the two features.

Block vs Unfriend: The differences 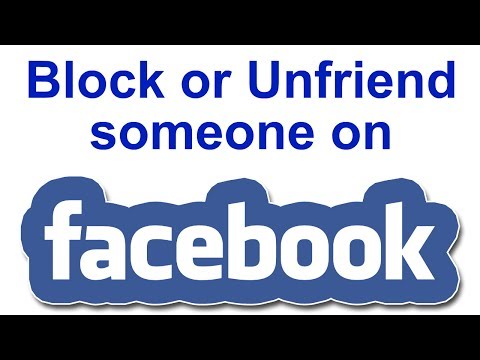 When you blocking someone on Facebook, not only will the user not be able to send you messages anymore, (s)he won’t be able to tag you in posts, and likewise won’t see posts from your timeline. Basically, blocking makes you and all your Facebook activities invisible to the blocked party while also preventing future engagement.

That said, you should know that there is a possibility of a user getting in touch with you despite being blocked.

Keep in mind that blocking someone may not prevent all communications or interactions (example: in apps or groups) and only affects your interactions with that person on Facebook.

Blocking also automatically unfriends the user and prevent the blocker and blocked from viewing each other’s post and activities. Yes, it’s a two-way street.

While unfriending deletes a user from your friend list, you can still see the person’s posts and profile and likewise, they can see yours too, but not directly on your timeline. Also, an unfriended user can send you messages (if your privacy setting permits it).

This means when you unfriend someone on Facebook, the person can still view your profile if they want to — by simply searching for your profile.

FUN FACT: You can block and unfriend all Facebook users except Mark Zuckerberg and his wife, Priscilla Chan.

So, to the big question…

There is no fixed answer to this question as it is dependent on the situation at hand and other factors. But ultimately, the decision is entirely up to you. It is your personal Facebook account and you are in the driver’s seat; in full control. You are the boss and you have the power to decide who you want to see your profile, who/shouldn’t text you, who you want to be friends with etc.

However, the general rule of thumb is to unfriend people you don’t want to see/engage on your feed, leaving open the door of future communication. On the other hand, block people when you need them in a position where they can never make future contact with you on Facebook (except they do so with another account).

Luckily, should you change your mind, both options are reversible. When you unfriend a user, you can send a friend request to be friends with them again and vice-versa. You can also navigate to “Blocking” under the Settings menu on Facebook to view the list of blocked individuals and have them unblocked.