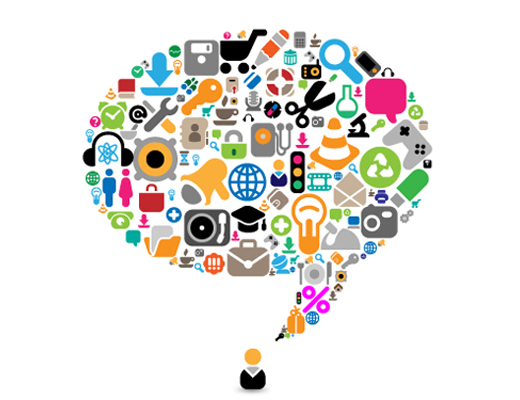 Sure, for every story that makes headlines, there are driving forces that make it so. It’s an interplay of various factors such as; relevance of content; distribution channel; community among others. The post industrial economy is organized around knowledge for the purpose of social control and direction of innovation and change. There has been rapid adoption of  the internet  as a foundation of distribution channels for information dissemination. The modern day Maslow’s law is transformed such that the internet is at the bottom of the pyramid and its ubiquity is of vast importance hence it’s a basic need of life.

The novelty of the tech scene in Africa is a great opportunity to the development of mass coverage tech solutions essential for problem solving. One doesn’t need rocket science to see the appalling state of problems affecting the communities. There is dire need by the locals to use technology as a tool of economic leverage through consumption of  empowering content. It’s said that consumers don’t really know what they want, no matter the kind of problems on board, and that the onus is unto publishers to direct them.  Apparently, this laxity has spearheaded the massive consumption of junk content over empowering content because of the different distribution channels used.

Generation of good content is one of the most expensive processes in content marketing. Wikipedia — 30 million articles — has invested colossal sums of resources in generating  content  for educational and research purposes. Social networks such as Facebook have banked on user generated content by creating  highly addictive and engaging channels from where content is shared in preference to the users’ preferences.

Unfortunately, many publishers have not done enough research in identifying what mode of distribution, quality of content, context, execution of duties and their target community. Often, banking on already setup models that may be obsolete. Seasons have come and gone; trends are set, many die, others live to the fullness of time, perhaps that is why there are unspoken struggles by technology entrepreneurs and publishers in creation of time-insensitive content which don’t live up to their usefulness  instead of  focusing at the iterative bit of it, that entails constant re-inventing to keep abreast with time.

In a family, each member plays a role ascribed by culture where the heads are the king and queen while the children are the subjects. The king being the decision maker needs the guidance of the queen to duly help the children make prudent decisions. Any interference at the top tier  implies poor decisions made by the children. In perspective, publishers need  to publish relevant content availed through accessible platforms so as to make a positive impact on the community.