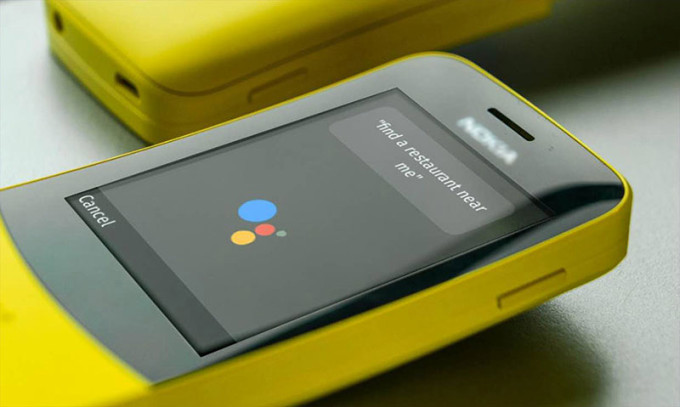 Google is seemingly trying to push its dominance a little further. Google’s Android Operating System is powering more than 80% of Android Phones out there. Emerging markets where smartphones aren’t quite a thing yet have another king. KaiOS is slowly emerging as a popular choice for feature phones, particularly in the said emerging markets.

Google has invested $22 Million into KaiOS. With this, KaiOS will be working on integrating Google services like search, maps, YouTube and its voice assistant into more KaiOS devices. This comes soon after Google apps were announced for Nokia devices running KaiOS.

“This funding will help us fast-track development and global deployment of KaiOS-enabled smart feature phones, allowing us to connect the vast population that still cannot access the internet, especially in emerging markets,” said KaiOS CEO Sebastien Codeville in a statement.

KaiOS which is an open-source operating system based on the failed Firefox OS experiment has been around since March of 2017. The operating system ships on some Nokia-branded feature phones like the Nokia 8110. Devices from TCL and Micromax are also powered by KaiOS.

Feature phones have largely become a niche worldwide. Google investing this much into KaiOS might be because they have seen some potential in the segment. Perhaps there is demand for simpler devices with essential modern apps after all.