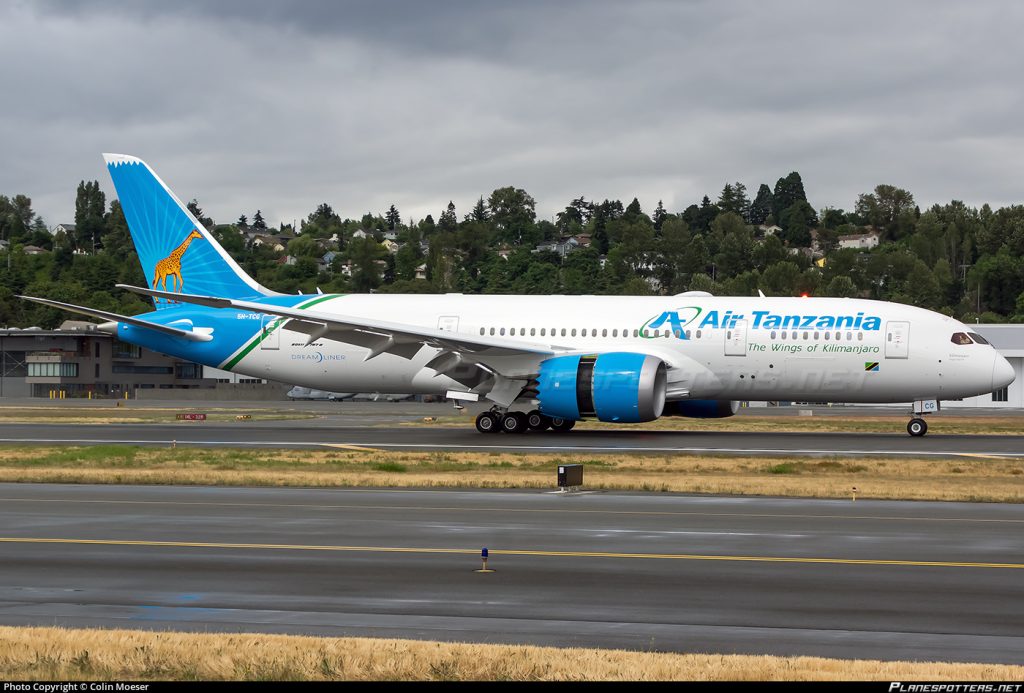 One of the most taunting and stressing experiences that regional air travellers have to endure is going through connecting options between routes, which is both time-consuming and costly. For instance, flying between Tanzania and Uganda requires one to connect through Nairobi’s Jomo Kenyatta International Airport or Rwanda’s Kigali International Airport. Air Tanzania wants to solve this.

The flag carrier of Tanzania, based in Dar es Salaam at Julius Nyerere International Airport, is introducing new direct flight routes in the East African region. Particularly these direct flights will be from Dar es Salaam to Entebbe and Bujumbura, a hint at competition with incumbent Kenya Airways and RwandaAir that have dominated the routes in Nairobi and Kigali respectively.

The carrier company revealed that they will start a four-times-a week direct flight to Entebbe from Dar es Salaam, charging $363 for a return ticket while flying on Monday, Wednesday, Friday and Sunday.

There will also be a three times a week flight to Bujumbura, with  clients paying $358 for a return ticket with flights scheduled for Tuesday, Thursday and Saturday. This is even less than the average of $390 that travellers pay to get to Bujumbura and Dar es Salaam via either Nairobi, Kigali or Addis, with an additional three to six hours connecting time.

The airline also plans to launch new routes to Harare, Johannesburg, and Lusaka; after which they will consider the Rwanda and Nairobi routes.

Read About: How to Overcome Fraudsters and Extortion at Entebbe Internatonal Airport

Kenya Airways will be greatly affected by Air Tanzania’a move having enjoyed massive monopoly of the Dar-Nairobi-Entebbe route, which is considered the most profitable route in the region. With Uganda also planing to revive her national carrier by November this year, the kenyan airline’s 15 years of dominance at the Entebbe hub could be put to halt.

Air Tanzania is also in the process of establishing its own ground handling, maintenance, repair and overhaul hangar facility, the construction of an executive lounge and in-flight catering units at the Julius Nyerere International Airport as part of its restructuring and growth.

2 thoughts on “Air Tanzania starting flights across East Africa: Here’s what you should expect”