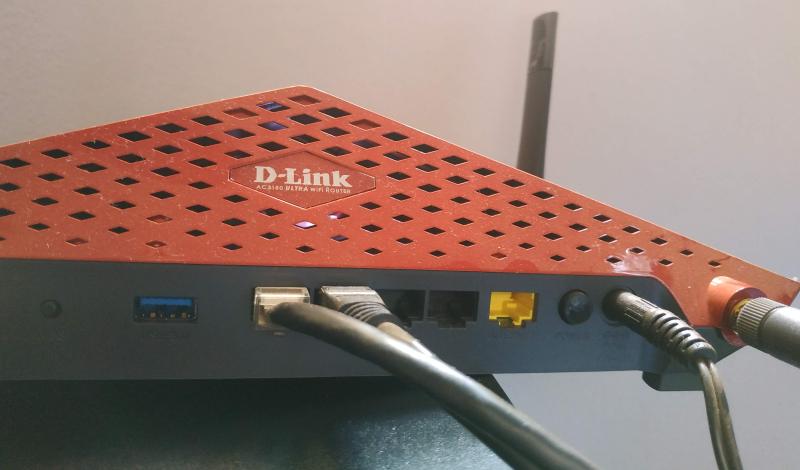 Having a 4G LTE router is great. You get to have fast 4G LTE internet speeds for upto 32 users. But in most cases, these routers don’t have cutting edge WiFi specs. They are also limited by range.For instance if it’s positioned in the sitting room, you might not be able to access WiFi signal in the bedroom or upper floors of your house.

To put it in context for Ugandan readers, a WiFi-only router is one without a SIM card. Most users in Africa have grown accustomed to routers having a sim card that connects to mobile network for internet connectivity.  And so they expect routers to connect to the internet out-of-the-box.

But not all routers have a sim card especially those manufactured by Chinese vendors like Huawei or ZTE. If you happen to have a WiFi-only router, it must connect to the internet via a 4G LTE router.

You could get more from your 4G LTE router by connecting it to a more powerful WiFi-only router. Most 4G LTE routers have LAN/WAN ports which you can use an ethernet cable to connect to another WiFi router. On my Huawei  B310s-22 4G LTE router, this port is color-coded Yellow. The LAN/WAN port is used to share the router’s LTE internet with the rest of your network. 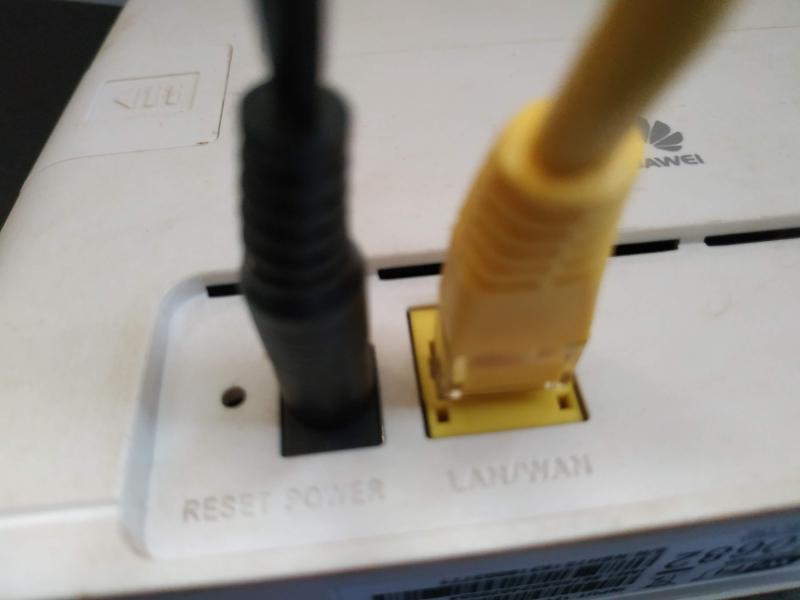 On the other hand Wi-Fi-only routers usually have LAN ports and one WAN port. The LAN ethernet ports are used to connect other PCs on the network while the WAN port is meant to connect to your Internet Service Provider(ISP). This WAN port is usually color-coded either Yellow, Blue or some other unique color different from the LAN Ports. You could use this WAN port of the WiFi router to connect to the LAN/WAN port of the 4G LTE router using an ethernet cable. 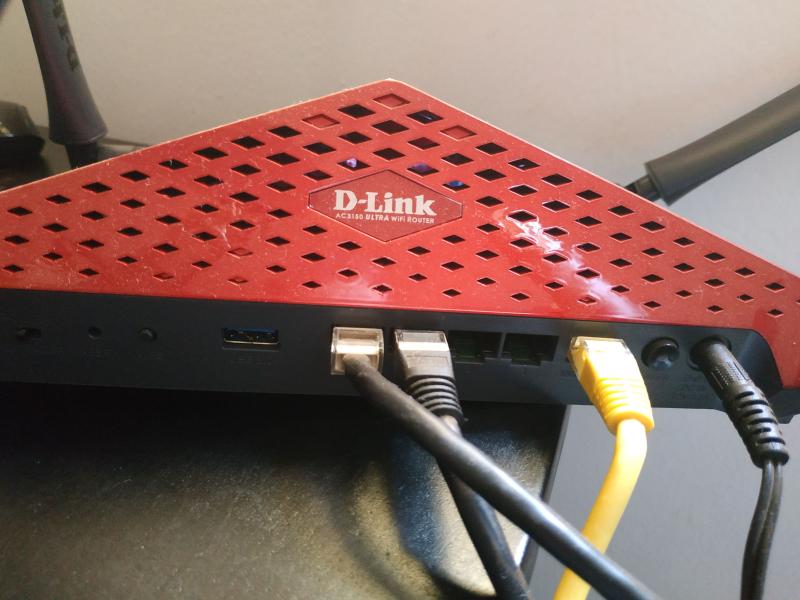 Usually the configurations are automatic.  Devices connected through the WiFi-only router can now pick your 4G LTE router’s internet too.  My home setup for instance involves a Huawei  B310s-22 4G LTE router connected to a D-LINK AC 3150 MU-MIMO Ultra WiFi router. The Huawei router has a sim card and the D-Link does not. It simply picks internet from the Huawei router. Most of my devices pick internet from the more powerful D-LINK WiFi router.

Most users will be fine with either MiFi or a 4G LTE router. But if you have a small office or a bigger house, then you might want to add an additional WiFi router to your home setup.