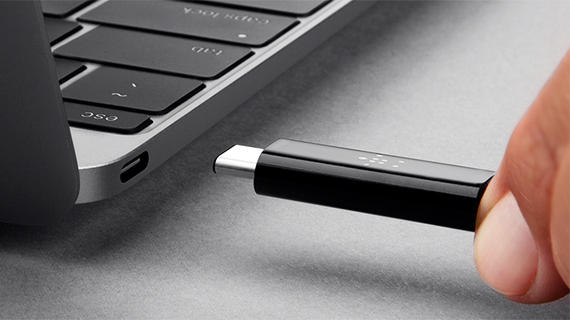 Earlier this month, the USB promoter group, the body that’s concerned with the development and standard specification of USB protocol announced USB4. The announcement almost coincides with USB 3.2 which tops data transfer speeds of up to 20Gbps.

USB 4 is expected to even double USB 3.2 bandwidth to 40Gbps and enable multiple simultaneous data and display protocols. This will be achieved  through the use of two 20 Gbps channels. With this bandwidth, USB 4 will now be similar to Intel’s proprietary Thunderbolt 3 spec popularly used in the latest Macbooks and premium Windows PCs.

You can read more on on the differences between USB-C and Thunderbolt. Now because USB 4 vendors won’t be required to pay hefty loyalty fees. This means USB 4 devices are expected to be much cheaper than their Thunderbolt 3 counterparts.

USB 4 will combine data, display and power over a single robust cable and connector while being backward compatible with older USB standards.

Key characteristics of the USB4 solution include:

Guide to USB-C Hubs and Adapters

The USB promoter group said USB4 specification is on track to be published around the middle of 2019. The group is expected to hold USB Developer Days in the second half of this year covering detailed technical training on the USB4 specification and the latest for USB Type-C, USB Power Delivery, and other topics. So with the draft spec out by mid this year, it won’t be until at least 2020 that we shall begin to see USB 4 out in the wild.