Torrent networking has got to be the most popular form of Peer-to-peer (P2P) file sharing in the world today. For a long time, many users of torrents have been operating in some legal grey area, if not leaning towards the illegal side of things altogether. For that reason, Torrent has been very unpopular with many authorities and other copyright bodies. Torrent has been kinda synonymous with Piracy in this internet era but its basic structure means it is almost impossible to stem out.

Unlike the rest of the web where a file you need to download is hosted on a single server, in Torrenting, as is in any peer-to-peer network, there’s no single server hosting a file. Instead, the file is broken up into hundreds of little bits that are then ‘hosted’ in many different web sources at the same time. Before we explore how it all works, lets define a few terms.

How does a torrent work?

In the most basic of scenarios, the first step in torrenting would be installing a client on your computer. Next would be getting a torrent file for the file you wish to download. The torrent file acts as the key to initiating downloading of the actual content.

When someone is interested in receiving a shared file (i.e. books, music, documents, etc.), they must first obtain the corresponding torrent file – by either downloading the .torrent file directly or by using a magnet link.

This is where you will need the Torrent software to open this file/link. Once the BitTorrent software scans the torrent file/link, it’ll then need to find the locations of seeders which are sharing the corresponding file. To do so, it will attempt to connect to a list of defined trackers (from the torrent file metadata) and attempt a direct connection. If it’s successful, the appropriate content will then begin transferring.

Very important to note is that a torrent download is done in fragments. This means you’re actually downloading bits of pieces of the full content which the torrent client later reassembled when all of the pieces are received.

As mentioned, you can’t download torrents the way you would download any other file from the web. For that you will need a specialized piece of software, a torrent downloader/ a torrent client. These are probably your safest bets. 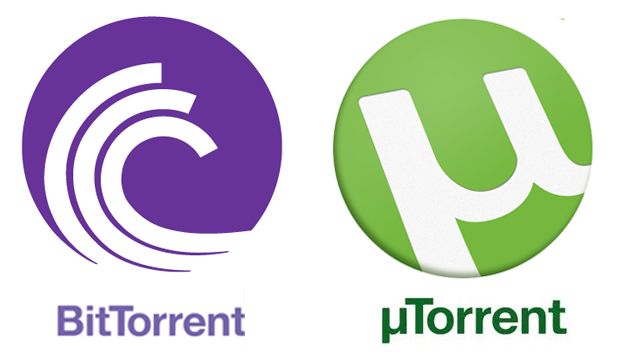 The decentralised nature of Torrent offers unique opportunities that have been used before by various entities to much success. Having a file on a single server and having many people try to access it all at once is bound to causes bottlenecks. Torrent offers a unique solution by having hundreds of ‘mini-servers’ from which people can download the said files. The benefits for this is compounded when the files in question weigh several GBs.

Clearly, there aren’t that many legal ways to use BitTorrent. The illegal ways however, thats where Torrent thrives. While P2P file sharing technology itself is completely legal, many of the files traded through P2P are indeed copyrighted. The threat of lawsuits and prosecution is very real.

Uploading these copyrighted files puts you at risk of a civil lawsuit in the USA, Canada, Australia, and the UK, at a minimum.

One thought on “Getting Started With Torrents for legal uses”