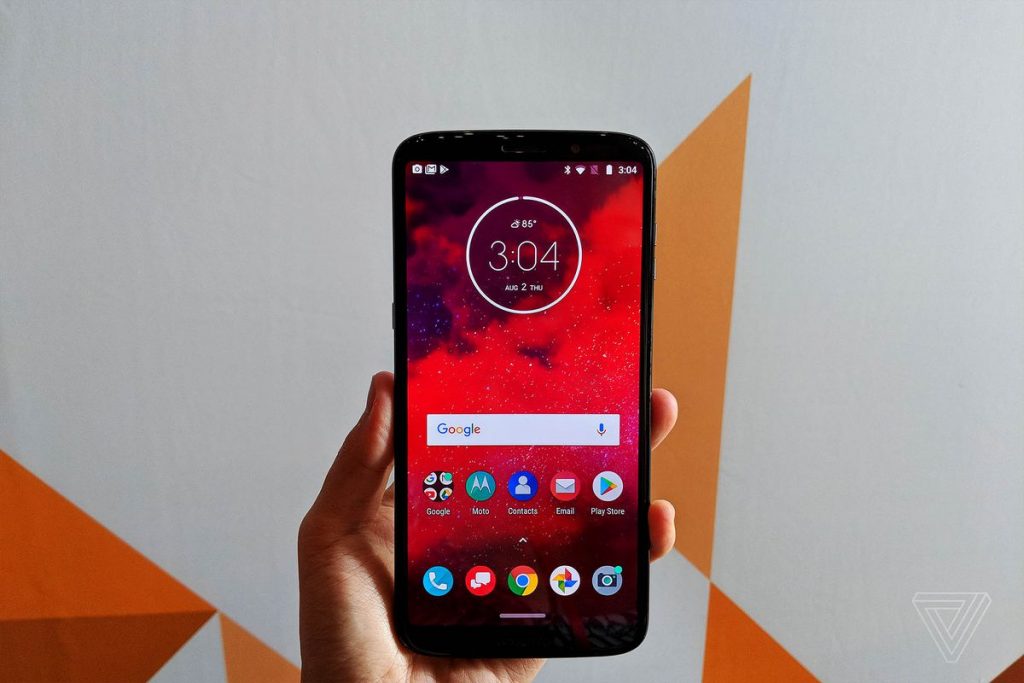 Motorola, the Lenovo subsidiary just unveiled the new Moto Z3 at its Chicago headquarters, and there are a few things worth noting right off the bat.I like how BGR titled their piece on this phone, “The world’s first 5G smartphone just launched and we all missed it.” And that is kinda accurate. There’s no 5G network in the first place so, why are we putting the cart before the horse?

The Motorola is a carrier exclusive in the U.S and so we might not see those hitting our shores anytime soon, if ever but it still is a fascinating topic to cover. Starting in early 2019, Motorola will release a 5G MotoMod that will tap into Verizon’s 5G network, once the first of the carrier’s 5G networks goes live.

5G is a crucial step in mobile data as it is expected to deliver data speeds several times those of the fastest 4G-LTE networks around. The 5G hype is on and chipmakers, from Snapdragon to Intel are all coming up with radios and equipment that will support the next standard of mobile.

On its own, the Moto Z3 is a fairly typical high-end smartphone. It’s not the most flashy, or the highest-powered, but it’s incredibly thin. And Motorola is also selling it for the pretty great price of $460, exclusively on Verizon.

More important to note is that the Z3 and every other Mod compatible Motorola will also work with the company’s new 5G Moto Mod. It is still unclear how much it’ll cost when it launches in early 2019. I know not many people are excited for what Motorola is doing with their MotoMods but it is looking like a really solid way of implementing modularity. The fact that your 2 or 3 year old phone can still get upgraded to the latest tech by just slapping on an accessory is exactly what we envisioned modular phones being.