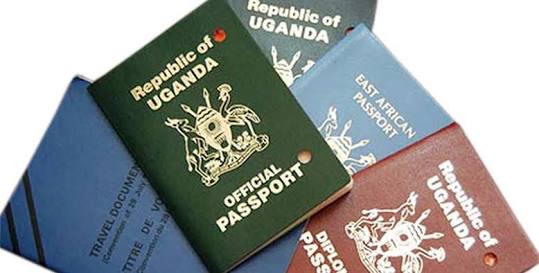 While rushing to the airport to meet up the flight time probably because you were delayed or something, you suddenly find out your passport isn’t with you; I’m pretty sure you’ll feel terrible. And such an awkward situation is one thing most travelers hate to be in. Worse still, you find out you don’t have this at the check-in counter. Whoops! The good news is, with the help of technology, phones in no time will fill up that gap.

De La Rue, the world’s largest passport producer has placed its hands on developing technology that will make mobile phones the storehouse of these passports. Simply put, the innovation would allow phone users to store passports on phones. These passports will be referred to as Paperless Passports or e-passports.

How will it work?

The modus operandi of this digital passport is in similitude to mobile boarding cards, substitutes of printed tickets which can be used to travel through airports. 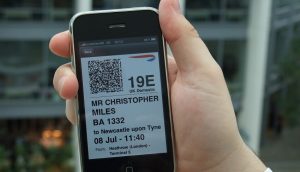 “Digital passports on your phone will require new hardware on the device in order to securely store the electronic passport so it cannot be copied from the phone. It will also have to be communicated wirelessly to passport readers, because doing it onscreen like an airline ticket QR code can be copied or spoofed,” said David Jevans of security company Proofpoint.

Additionally, the chips present on modern passports can be planted into a smartphone to integrate this technology rather than a document onscreen. These chips have the enablement to compare the carrier’s face to the one on the passport.

As a result of this technology, worries regarding security have risen. The fact that the passport can be read by passport readers like QR codes could pave opportunities for forgery. Even more, losing the phone to theft could present an herculean task.

The brains behind this development, De La Rue is a British based company that manufactures passports, tax stamps, bank notes with branches in East Africa and Asia.