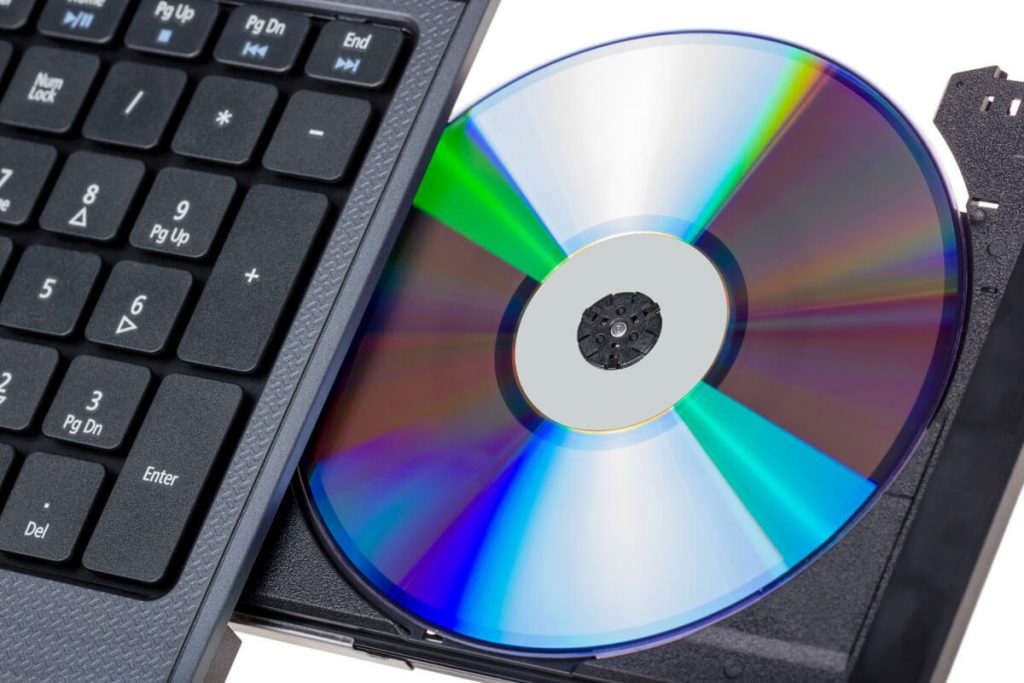 It appears that CDs and DVDs have run out of fashion in the age of online media content streaming. Laptops are increasingly coming without DVD drives and frankly, most of us don’t use them as often as it used to be. However, this technology isn’t about to go away anytime soon. Free DVD ripping software, although sparse and irregularly updated still garner a bit of attention. After all, we all have these portable devices we use that can’t take DVDs and Blu-ray disks leaving us no choice but to rip our own content so that we can consume it however we see fit.

We have compiled a modest list of DVD ripping software you can look up and make use of. The list is by no means comprehensive but rather a primer of how you can go about ripping your DVDs. If you like any of the software below, you can either leave a donation or upgrade to the premium editions for extra features. So let’s have at it: 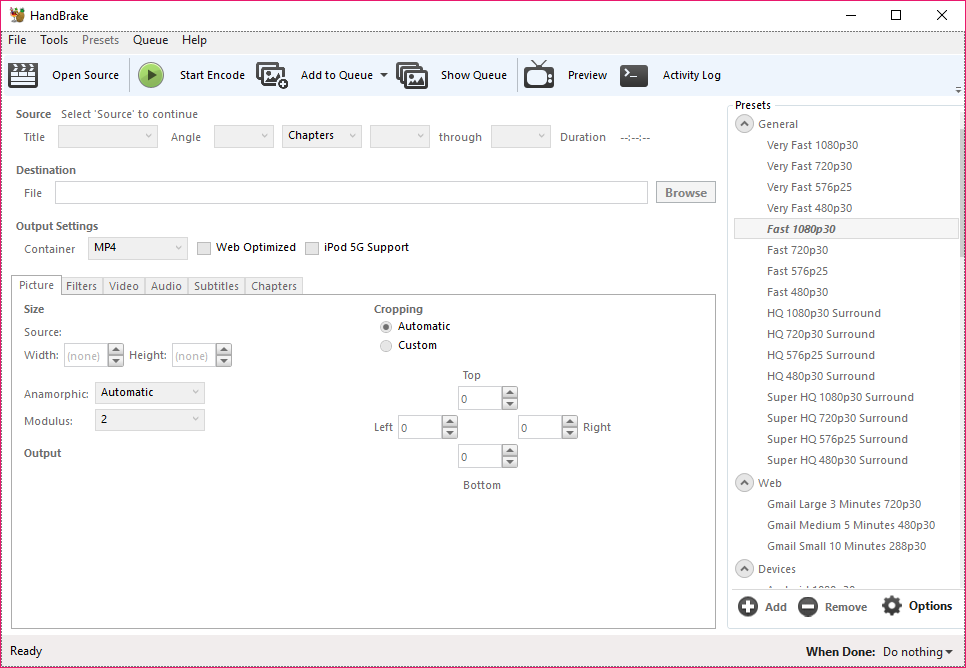 Handbrake is a completely free, open source multi-platform video encoder available on Windows, Linux and Mac OS X and one of the most popular video-only rippers out there. It offers a wealth of Presets which it saves in MP4 or MKV formats/ output containers i.e General, Web (Gmail), Devices( e.g Android, Apple, Roku, XBox), Matroska, Legacy.

For purposes of automation, you can create a batch scan to queue up multiple encoding jobs but or manually do one at a time, if that’s how you roll. On the downside, Handbrake won’t rip audio-only CDs/DVDs and for that, you will need other apps. But that’s okay. We still love you. 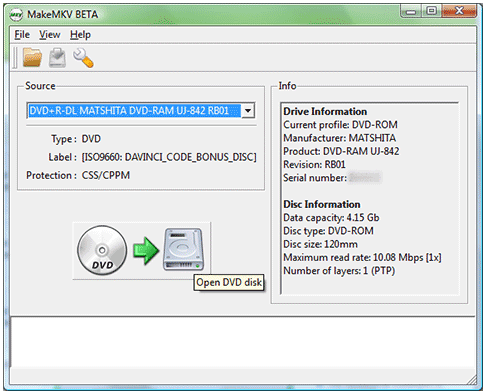 What we like about Make MKV beta is its ease of use. There’s not much to think about in terms of confusing presents and settings. This no-frills ripper converts the contents to high-quality MKV format (hence the name). But don’t let the ‘beta’ fool you though. MakeMKV beta has been in beta for the better part of a decade but that hasn’t stopped it from ripping the innards out of DVDs and Blu-ray discs.

It reads Blu-ray discs protected with latest versions of AACS and BD+, preserves all video and audio tracks, including HD audio including chapter information. What’s more, MakeMKV beta preserves all meta-information (track language, audio type) and no additional software is required for conversion and decryption. Did we say that MakeMKV beta is multi-platform? Well, it is multi-platform and covers the bases, from Windows, Linux to Mac OS X. Oh, another thing…it’s completely free to use.

Another old hand at DVD ripping, WinX DVD ripper unfortunately only caters to Windows and Mac fans. It supports the most common video formats such as MKV, MP4, MPEG, AVI, WMV, MOV, FLV and can also rip DVD audio to MP3 off the bat. WinX DVD Ripper also works with ISO images.

As is the case with HandBrake, you can choose from an array of Presets depending on the output video you want. You also get the option to choose whether to rip the embedded subtitles or add your own in whichever language. The ripping process is simple and fast, the way we like it.

WinX DVD Ripper offers its Platinum Edition as a trial at first. Once that expires, you will lose a few superpowers but what remains is still enough to get the job done. That is unless you wish to buy the Platinum Edition 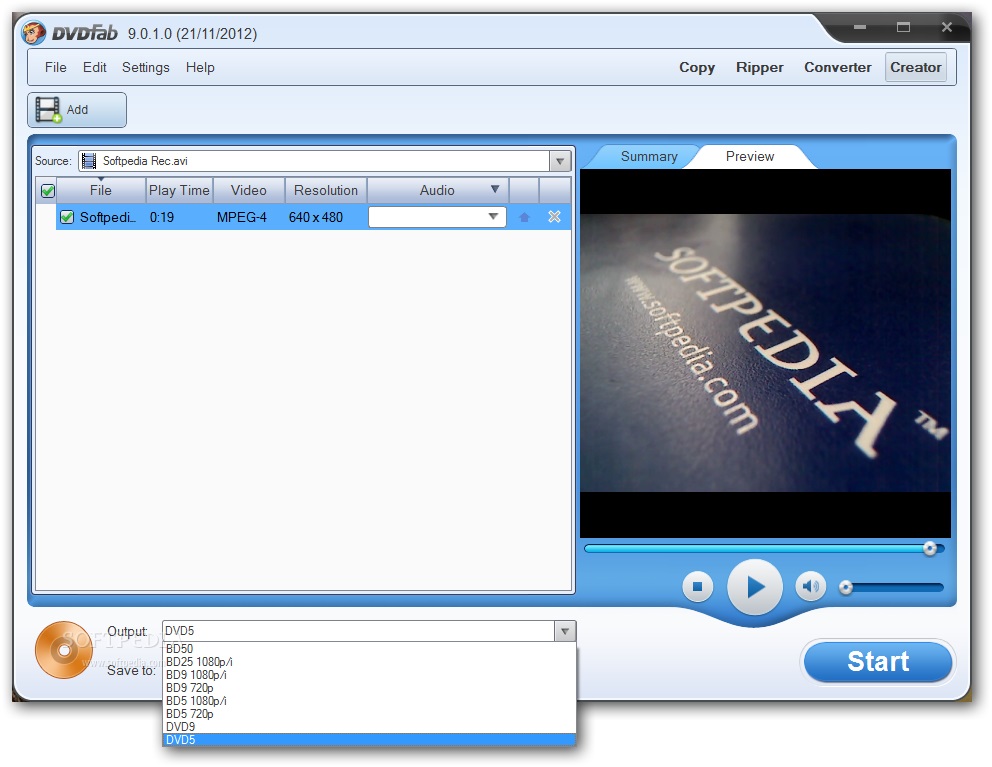 To start off on a positive side, DVD Fab HD is multi-platform. We know that our Linux fans grumble when software isn’t cross-platform, so there you have it. The free version of DVDFab HD Decrypter has limited functionalities but the ones it has (decrypting and ripping) are enough to rip DVD and Blu-ray, so Amen to that.

DVDFab HD saves videos in their original format which might or might not to quite big. It comes in handy when you wish to watch content on your DVD on another device which doesn’t have a DVD drive. If you wish to convert the output to other formats, feel free to download something like Handbrake or WinX DVD Ripper which are more suited to this task.

BDlot DVD ISO Master takes a different tack from the other rippers we have mentioned above. This DVD ripper decrypts DVD to ISO format which can be converted to DVD, CD or Blu-ray. BDlot DVD ISO Master is capable of ripping content and removing DVD protections like APS, ARccOS, Rip-Guard, CSS, CPRM, CPPM, UOPs, and even Disney X protection.

The downside to using BDlot DVD ISO Master is that you’re required to download a separate video converter to convert ISO files to playable formats. The silver lining in all this is that it’s a free software and it can get rid of a good deal of protections keeping you from getting soft copies of your DVDs.