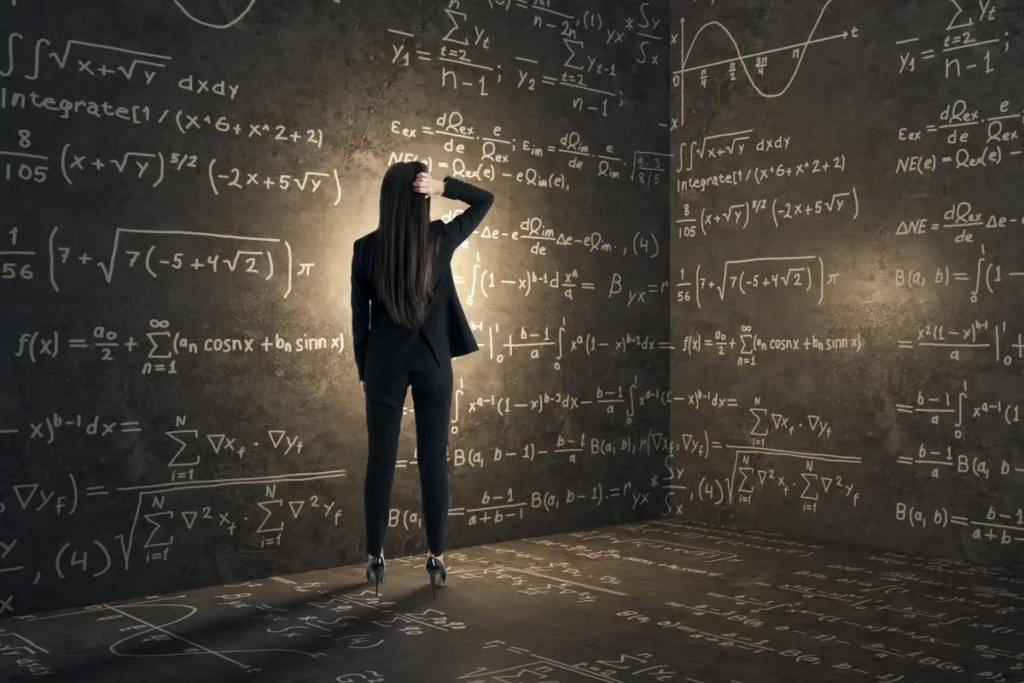 In computer science, programmers write algorithms that provide computers with a successive guide to completing actions. If you do realize, we live in a constant world of algorithms from traffic lights, school systems, farming, cooing and etc. Let’s get to understand what exactly is an algorithm in this article.

You don’t need to be a techie to follow this article, I am going to use some basic illustrations as much as I can to bring the point home.

So, what is an Algorithm?

An algorithm can be interpreted as the plan or blueprint for solving a problem. Algorithms are all about finding solutions, and the speedier and easier, the better.

The word ‘algorithm’  was formed from algorism “the system of Arabic numerals,” a word that goes back to Middle English. It ultimately stems from the name of a 9th-century Persian and Muslim mathematician Abu Abdullah Muhammad ibn Musa Al-Khwarizmi.

In essence, algorithms are simply a series of instructions that are followed, step by step, to do something useful or solve a problem. You could consider a chapati recipe an algorithm for making chapati, for example.

The following would be the ingredients that you might need to make chapati dough.

This algorithm will help us do soft Ugandan Chapatis

Steps & Instructions on how to make chapati dough assuming you have the above ingredients;

Now you know how to make chapati dough! Well, it may not be the perfect one I have come up with. Get to thin of Ingredients as the libraries, tools, or programming language packages you want to use in your algorithm.

Then the instructions/steps are the actual steps to creating the program or chapati.

Just like you test the dough, in computer science, algorithms are also tested and proven and usually with mathematical basis or language-specific tests.

Some steps to consider when you are trying to write an algorithm.

Hope you learned what an algorithm is and have a picture in mind. Using computers to solve problems by employing the appropriate algorithm speeds up the task significantly, which is the reason that the development of new algorithms has progressed so fast since the appearance of powerful computer systems.

Now, that simple recipe for chapati can be used by anyone and they would not need to reinvent the wheel