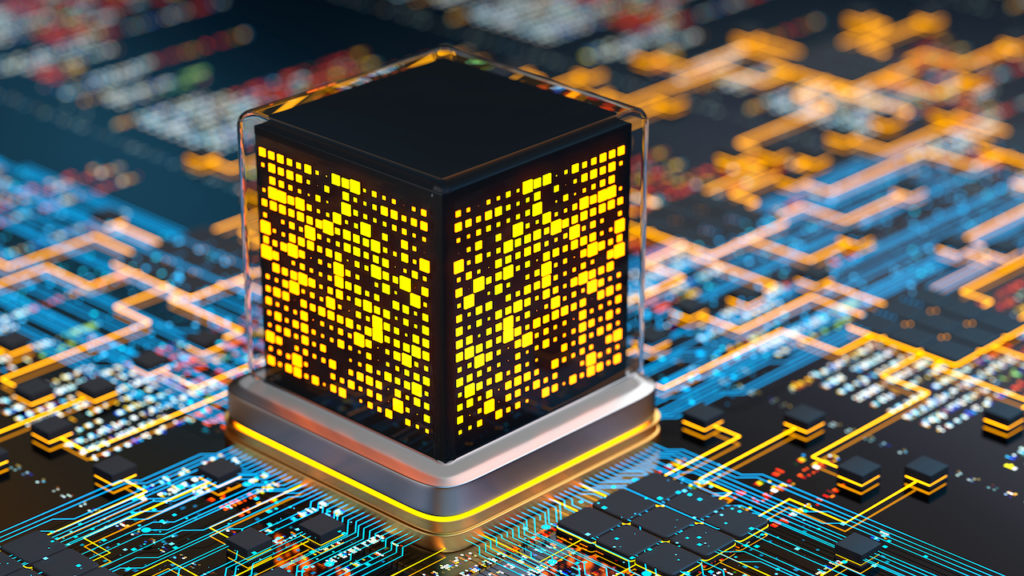 For decades, computers have been synonymous with binary information of zeros and ones. Quantum computing is a rapidly-emerging technology that harnesses the laws of quantum mechanics to solve problems too complex for classical computers. Quantum computing introduces another possibility of computers being in a state of zero or one or both.

We all learn from early on that computers work with zeros and ones, also known as binary information. This approach has been so successful that computers now power everything from coffee machines to self-driving cars and it is hard to imagine a life without them.

The quantum in “quantum computing” refers to the quantum mechanics that the system uses to calculate outputs. In physics, a quantum is the smallest possible discrete unit of any physical property. It usually refers to properties of atomic or subatomic particles, such as electrons, neutrinos, and photons.

How do Quantum Computers Operate?

Quantum computing is a type of computation whose operations can harness phenomena of quantum mechanics, such as superposition, interference, and entanglement. Devices that perform quantum computations are known as quantum computers.

There are several models of doing quantum computation with the most widely used being quantum circuits.

Most models are based on the quantum bit, or “qubit“, which is somewhat analogous to the bit in classical computation. A qubit can be in a 1 or 0 quantum state, or in a superposition of the 1 and 0 states. When it is measured, however, it is always 0 or 1; the probability of either outcome depends on the qubit’s quantum state immediately prior to measurement.

Classical computing is another name for binary computing. In this traditional approach to computing, information is stored in bits that are represented logically by either a 0 (off) or a 1 (on).

Classical computers are best for everyday tasks that need to be completed by a normal user. Meanwhile, quantum computers are great for running simulations and data analyses, such as for chemical or drug trials. However, these computers must be kept ultra-cold. They are also much more expensive and difficult to build.

IBM Quantum leads the world in quantum computing. This nascent technology is widely expected to solve valuable problems that today’s most powerful classical supercomputers cannot solve and never will.

In the field of computational biology, quantum computing has played a big role in solving many biological problems. One of the well-known examples would be in computational genomics and how computing has drastically reduced the time to sequence a human genome.

Since chemistry and nanotechnology rely on understanding quantum systems and such systems are impossible to simulate in an efficient manner classically, many believe quantum simulation will be one of the most important applications of quantum computing.

The major takeaway from this article is that Quantum computing is the study of how to use phenomena in quantum physics to create new ways of computing. Quantum computing is made up of qubits. Unlike a normal computer bit, which can be 0 or 1, a qubit can be either of those or a superposition of both 0 and 1.

As a nascent technology, there are a number of technical challenges in building large-scale quantum computers and lots of research is underway. I believe we shall have an era of Quantum Computers in some time to come.