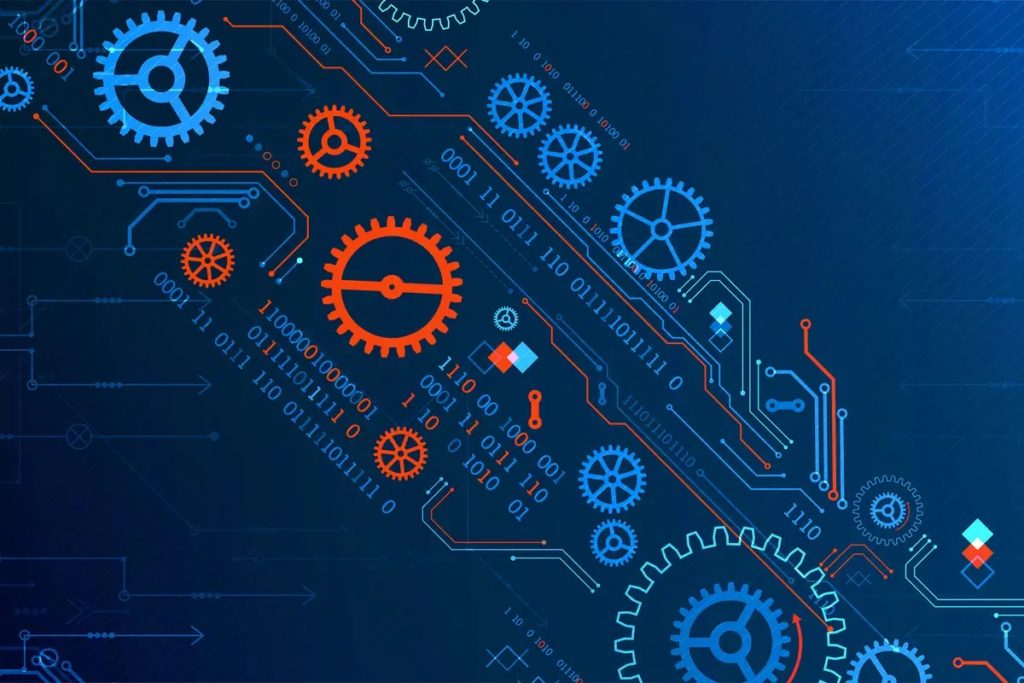 Basically, each VM is allocated physical resources like CPUs, RAM, and Storage. Thus these will appear in the VM as they would on a physical computer. Computers that host Virtual Machines normally use specialized software known as the hypervisor to emulate and create a pool of hardware resources to be allocated to each VM. Hypervisors are quite flexible as they can adjust resources to each VM on the fly as per demand fluctuations. Most Hypervisors will fall under one of two categories, Type 1 or Type 2.

Types of Hypervisors for VMs

Type 1 hypervisors, also known as bare-metal hypervisors, run directly on the host machine with direct access to its hardware. These are considered to be better performing and more efficient than Type 2 hypervisors and are best suited for server and desktop applications. Typical examples of Type 1 hypervisors include VMware ESXi and Microsoft’s Hyper-V.

Uses and Applications of Virtual Machines

Applications and uses for Virtual Machines are endless but let us highlight a few most common ones where organizations deploy them in data centers.

1. Organizations use VMs to consolidate and utilize hardware resources more efficiently in their servers. Since multiple VMs can be hosted in a single server simultaneously, this reduces the need to scatter workloads across many servers which would be inefficient and expensive to maintain.

2. As earlier highlighted, with VMs, it is possible to use different types of operating systems in a single server. This means the organization can run both business and legacy applications in one server without needing to invest in multiple servers.

3. With Virtual Machines it is easy to accommodate varying workloads and scale applications which is why VMs are very common in cloud computing.

4. VMs are also used as an extra security layer against threats. This is because if a VM is infected it can be deleted and restored to a recent stable backup. This limits the damage to that single VM as it is isolated from the host and other VMs.

Advantages of a Virtual Machine

In as much as a couple of newer and modern technologies like containers have been competing with the use of VMs, VMs still continue to be used widely. This is because of several key benefits that they possess including:

1. Virtual machines are cheaper to deploy and maintain with low demand for power and cooling as compared to other bare metal systems.

2. The ability to Isolate each VM with a different OS together with an enhanced security layer in one single server is a very enticing proposition.

3. The ease and efficiency of scaling resource utilization with VMs are unmatched. VMs can be copied, moved, or reassigned very easily between different host servers.

4. Management of VMs via a single interface means simpler backups and recovery, as well as easier basic system administration.

5. Rolling back a corrupted VM is very easy thus a user can be quickly restored to a backup when everything was fine. All this without affecting other users.

VMs are commonly classified according to the Type of hypervisor that manages them; Type 1 or Type 2. However, there also exists a classification for VMs depending on the type of workloads they support. These are Process VMs and System VMs.

These are temporary VMs used to execute an application as one single process while masking the primary OS and hardware. These are created when the process starts and are destroyed when the process comes to an end. Examples of these include Java Virtual Machine and Common Language Runtime.

These are fully virtual environments hosted in a PC or server that runs on their own operating systems. These do not mask the hardware as they share the host’s physical resources. System VMs depend on the hypervisor to allocate hardware resources to them. These provide a complete environment to run their own services and applications just like an independent physical machine. Examples of typical system-based VMs are Microsoft Hyper-V and VMware vSphere.

How To Set Up a Virtual Machine

Most of the time, the process of setting up a virtual machine will vary from one platform to another or one vendor to the other. However, the common thing is that most, if not all, will offer a setup wizard to guide you through the setup process. Others have special features like a template or clone to help you set up and deploy your VM easily. Below are the typical steps that a setup wizard might take you through in deploying a VM.

Where Can You Buy a Virtual Machine Platform?

Generally, there exist many companies that offer platforms for virtualization that you can use to deploy VMs for various uses. The four most popular ones are Microsoft, Redhat, VMware, and Citrix. VMware’s vSphere is highly scalable with support for high-performing applications. It also has support to run both modern and traditional workloads courtesy of Kubernetes. On the other hand, Citrix’s Hypervisor is optimized for desktop workloads and virtual applications.

Citrix’s Hypervisor also has native support for Linux and Windows virtual servers. Now, with Microsoft Hyper-V, you will enjoy the benefits of being an integral component of Windows Server. Hyper-V also supports Linux VMs and is very flexible in terms of moving and replicating VMs. Finally, Red Hat Virtualization is built on Red Hat Enterprise Linux (RHEL) as a platform capable of supporting mission-critical applications. Additionally, Red Hat Virtualization is best optimized for workloads that are resource intensive. Other notable VM vendors include KVM, OVirt, and Proxmox VE.

For what application do you intend to use a Virtual Machine? What vendor are you inclined to go with? Go ahead and let us know your choices and opinions in the comments section below.