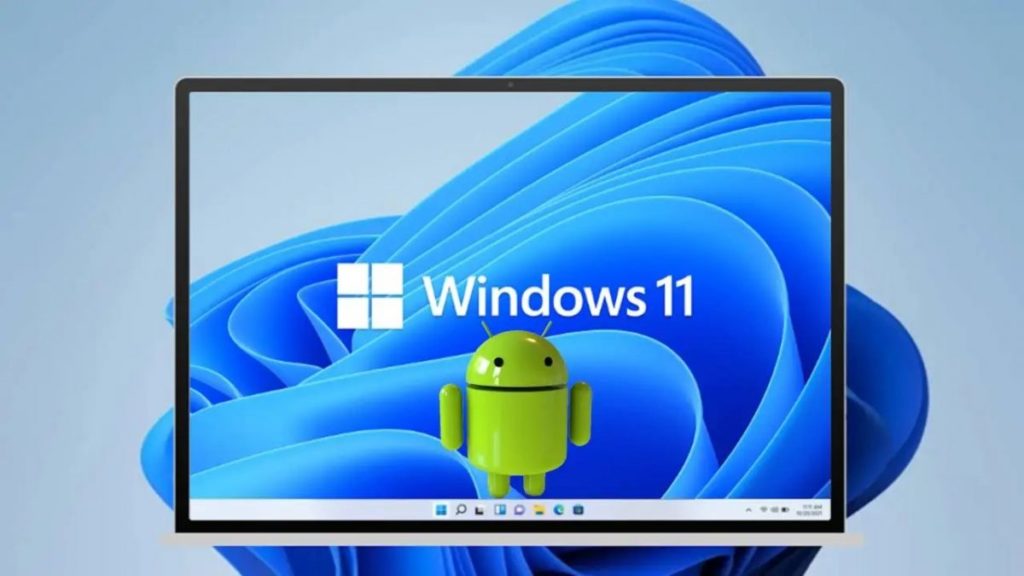 One of the most notable features that came with Windows 11 is the ability to run android applications on the desktop officially. Initially, we used to do this through unofficial third-party emulators. This feature was first tested under the Windows Insider builds for months but it is now available to all users.

There however is a criterion that you have to meet before you are able to install and run Android apps on Windows 11. To start with, you need to be running on a Windows 11 system with Build 22000.526 or higher. Next, there are your computer’s hardware requirements.

If your computer meets the minimum hardware requirements you will then have to install a Windows Subsystem for Android (WSA) with the Amazon Appstore. You also need to check for and install any pending Windows updates before proceeding. Lastly, you will need to have hardware virtualization enabled.

This is necessary because Windows 11 runs Android apps on a virtual machine. After this, all android apps will work like any other native Windows app. Here is how to do it. But first, let us have a look at the WSA as well as the hardware you need to do it.

The Windows Subsystem for Android is the magic working behind the scenes to facilitate Android apps to run on your Windows 11 device. Windows 11 is set up to automatically install the WSA in the background without your knowledge whenever you install the Amazon Appstore from the Microsoft Store.

This will also happen automatically in the background whenever you install an Android app from the Microsoft Store for the first time. This is because Windows 11 will start by installing the Amazon Appstore before installing your Android app.

To check the system properties for your current system, open the task manager by pressing Ctrl+Shift+Esc and selecting the Performance tab. From here you can see detailed information about your RAM, CPU, and storage. Below is the minimum required specification. This is where you will also check if hardware virtualization is enabled. This also means if you have better hardware than specified below, you are better off.

If your Hardware virtualization is not enabled, head over to your computer’s UEFI firmware (BIOS) and check for Intel VT-X or AMD-V then turn it on.

Next, make sure that your Microsoft store is on its latest version. To confirm this, open the Microsoft Store, go to the library page, and update all apps. It is a good idea to restart your computer at this point especially if you have installed any updates.

Step By Step Guide To Install Android Apps on Windows 11

First, we need to enable the Virtual Machine platform and Windows Hypervisor Platform

Now we Install the Amazon Appstore:

Regions With Support for The Amazon Appstore