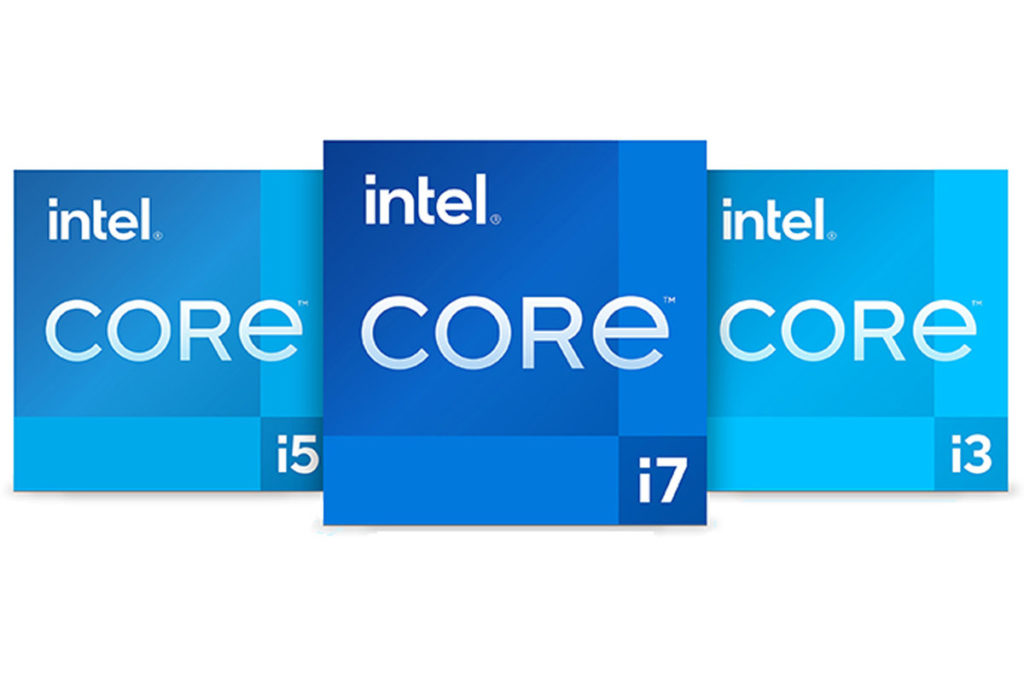 Intel recently announced the release of its 11th Gen Tiger Lake processors intended for laptops. The highlight of these new chips is that they feature support for Thunderbolt 4 and Wi-Fi 6. That’s not all, compared to the previous-Gen Ice Lake chips, there will be huge performance improvements as well as improved battery life. The icing on the cake is Intel’s new integrated Iris Xe Graphics.

Intel’s mantra for their 11th Gen Tiger Lake processors is “best processor for thin-&-light” laptops. In this initial release, Intel announced nine(9) new chips for both the U-series and Y-series, which they are now referring to as UP3 and UP4 respectively.

From the nine chips announced, the Core i7-1185G7 tops the lineup in terms of specs. This particular chip boasts base speeds of 3.0GHz with maximum single-core boosts peaking at 4.8GHz. However, the maximum boosts on all cores is 4.3GHz. Additionally, the Iris Xe Graphics on this chip is also the best. It comes with max speeds of 1.35GHz as well as 96 EUs.

Intel claims that this new design will offer improved speeds while maintaining reduced power consumption. The company is reluctant to specify what exactly the increases are. They are however not shy to promise 20% higher speeds for “office productivity” related tasks.

Intel also promises that the chip will offer 20% improvement in “system-level power.”All that is expected to result in one hour of extra battery life for uses such as online content streaming

Regarding the new integrated Iris Xe Graphics, Intel claims a performance bump of up to two times. They also say that this new integrated graphics is not just about raw core count increases, but other more substantial benefits as well.

Unfortunately, the new Iris Xe Graphics will only be available with Intel’s new Core i5 and Core i7 chips. The Core i3 models will still ship with Intel UHD Graphics from previous generations. Intel also staged a demo showing the IIth Gen chip performing better than a 10th Gen chip paired with an Nvidia MX350 GPU.

Intel’s 11th Gen processors will also have support for 8K HDR displays or an option to output signal to four(4) displays at 4K HDR, simultaneously. The built-in AI engine also has been improved to offer some specific features in video calls such as blurred backgrounds.

The announcement of Intel’s 11th Gen processors also saw the debut of Intel Evo. This is the latest iteration of Intel’s Project Athena certification standard. The Evo standard will have even stringent requirements such as Wi-Fi 6, Thunderbolt 4 support, and fast charging (4hrs charge in 30 minutes).

Other requirements for Intel Evo certification are system wake in less than a second as well as a guarantee of nine hours of battery life on real-world usage for 1080p systems. The idea is to create high-quality expectations for users whenever they see the Evo branding on a laptop. We should be able to see at least 20 Evo-certified designs before the end of the year.

Some of the products that have already been announced include Asus’ latest ZenBooks, Samsung’s Galaxy Book Flex 5G, and Acer’s new Swift 3 and Swift 5. Are you super excited about these new chips? What has caught your interest or attention about them? Kindly let us know via the comments section.