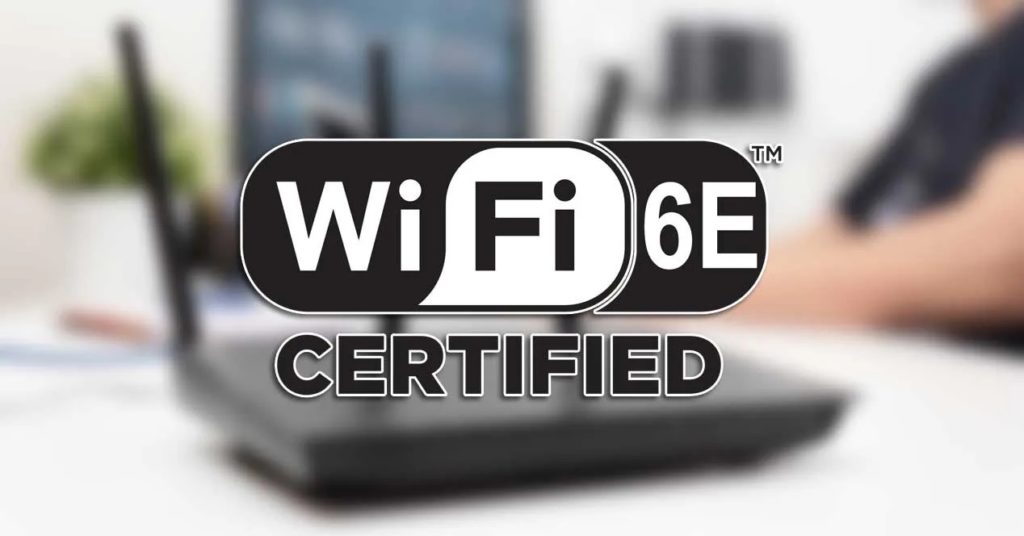 The new 6 GHz Wi-Fi band is kind of a big deal. In this post, we will make it clear why this new spectrum is awesome. You should know this is happening for the first time since we got the 5 GHz spectrum back in 2009. To get everyone up to speed, we already have been using two other spectrums; 2.4 GHz and 5 GHz frequency bands.

Now to be very specific, the 6 GHz Wi-Fi 6E band spans between the range of the 5.925 to 7.125 GHz. And since it is open for unlicensed use, it will have other uses other than just Wi-Fi. Although Wi-Fi is going to be the main application.

I know the big question in your mind is whether it will have a significant impact on your daily activities. The short answer is yes. Mainly because upcoming devices you may buy like phones will be built to this standard.

To get the full gist of why this new 6 GHz Wi-Fi band matters, let us first go over the two existing spectrums that we have been using. These are the 2.4 GHz and 5 GHz spectrums.

Read More: Single-Band vs Dual-Band vs Tri-Band Wi-Fi Routers: Which one should you buy?

This happens to be the most common as well as the oldest spectrum available. Every router will have this, hence it is very common. The 2.4 GHz spectrum is just 100MHz wide making it a tiny spectrum. The fact that it is tiny and common makes it susceptible to a lot of interference.

Generally, routers have to choose a channel to broadcast on within a spectrum. Channels are basically sub-blocks of the spectrum. This spectrum happens to only have 3 non-overlapping channels. That means the router can only choose between channel 1, channel 6, or channel 11 that exist within that 100 MHz width of the spectrum.

This means if you, for example, live in a densely populated neighborhood, there is definitely going to be more than 3 devices. Hence there will be a lot of competition and interference among the devices within your range. That interference will degrade your signal.

Also, remember that this spectrum is common. That is because it is used by car alarms, Bluetooth devices, cordless phones, and even microwaves. Have you ever suspected your microwave to be the culprit messing up your Wi-Fi signal? Now you have a reason to.

The 2.4 GHz spectrum is not without advantages though. This spectrum has a longer wavelength because it is a lower frequency. This is what enables it to have a good range and penetrate obstacles such as walls easily. Hence it can cover your house fully easily. But this means that your neighbor’s devices will cause interference in your home because they can penetrate walls.

This frequency band is superior to the 2.4 GHz band in all ways except when it comes to range. Because it is a higher frequency, it has a shorter wavelength and consequently reduced obstacle penetration ability. To start with, this spectrum is 10 times wider than the 2.4 GHz spectrum.

It also has 24 non-overlapping channels with 20 MHz bandwidth on each channel. The 5 GHz spectrum also has minimal interference because it is not very common and that it has a reduced range. I should mention that the majority of 5 GHz routers combine 2 or more channels into one to enhance speed most of the time.

Read More: Wi-Fi is adopting version numbers such as WiFi 6

Within the 5GHz band, there exist channels called Dynamic Frequency Selection (DFS) channels that are not usable. They are channels that are used by radar devices for communication. Routers that use these channels are programmed to switch off when they detect radar signals. Or probably switch to another channel.

This would make it impossible for your router to use those frequencies if you live near an airport, or other government security installations. Actually, among the 24 non-overlapping channels in this spectrum, only 8 of them are non-DFS. However, most routers will not give you the option to select DFS channels.

Clearly, as much as the 5 GHz spectrum is big, it only has 8 usable channels. And then the router may combine them to 4 channels, each with 40 MHz. You should know there are other routers that will be dual-band. We have covered them in great detail HERE. They basically make use of both the 2.4 GHz and 5 GHz bands.

This new 6 GHz Wi-Fi 6Eband introduces an additional 1200 MHz of spectrum space for unlicensed use. That just means it will be available for use by any device. 1200 MHz is in excess of 5 times the amount of effective bandwidth we currently have. That is if you exclude the DFS channels. Also, this new spectrum does not have any DFS channels to worry about.

The 6 GHz spectrum has 14 channels each with a frequency of 80 MHz. Hence this is more channels than previous standards as well as a lot more bandwidth. For a little perspective, excluding the DFS channels, the 5 GHz spectrum can fit just two 80 MHz channels.

However, you should also keep in mind that this higher frequency will cause less range as well as obstacle penetration compared to the other frequencies. But it will not be all bad since interference from the neighbors will be reduced. However, even if you experience reduced signal strength at home, it will be at a much higher speed.

Also, you can implement a mesh network to combat the challenge of reduced range. This basically provides multiple access points within your home. Mesh router networks are unlike Wi-Fi extenders where your device disconnects from the router and connects to the extender. With these, your device automatically switches between access points that are close to them.

A very critical point to understand is that this new 6 GHz Wi-Fi band is not the same as Wi-Fi 6. This new spectrum will be called Wi-Fi 6E. Wi-Fi 6 is basically the next generation of Wi-Fi that will still make use of the 2.4 GHz and 5 GHz bands. But this new 6 GHz band will be an addition to that. Hence that’s why it is being called Wi-Fi 6E to designate it as an enhancement even above Wi-Fi 6.

However, since this is very new, there will not likely be any new Wi-Fi 6E devices in the market immediately. I should also mention that some companies such as Broadcom have been working on chipsets that can use the 6 GHz W-Fi 6E band. Those will start being available around 2021.

We would want to know what your thoughts are regarding this new Wi-Fi standard. Kindly share that with us in the comments section.

Read More: What are WiFi channels and how can they speed up your wireless connection