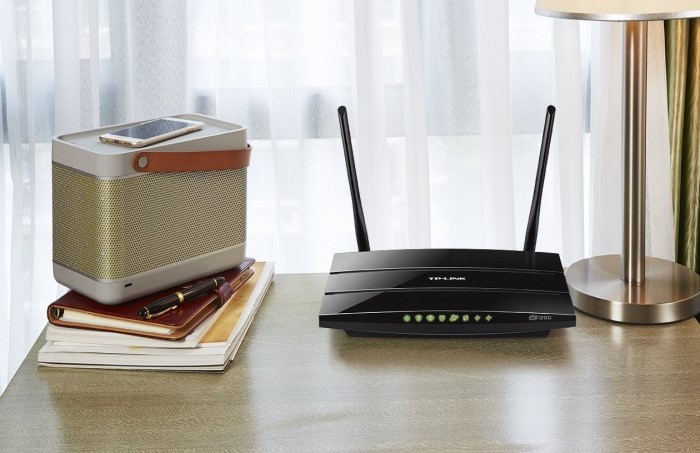 You have probably seen these numbers, and put across a question mark on what they represent. They actually refer to two differing bands that your Wi-Fi network can employ to attain signal. The major differences between the two frequencies are how far your data can travel and at what speed it can travel, the bigger of the two being speed.

Interference from other devices

A WiFi connection’s speeds on a particular frequency band are also affected by interference from other devices. Many WiFi-enabled technologies and household devices use the 2.4 GHz band such as microwaves, cordless phones and garage door openers. When multiple devices attempt to use the same radio space, it results in overcrowding as these devices add noise to the medium thus decreasing the speed of wireless networks.

The 5 GHz band tends to have less overcrowding than the 2.4 GHz band because fewer devices use it, primarily because it has 23 channels for devices to use, while the 2.4 GHz band has only 11 channels. However, the radar and military frequency is also 5 GHz, and so may incur a little interference. Many countries require that wireless devices working on it should support Dynamic Frequency Selection (DFS) and Transmitting Power Control (TPC).

Which Wi-Fi band should you use? 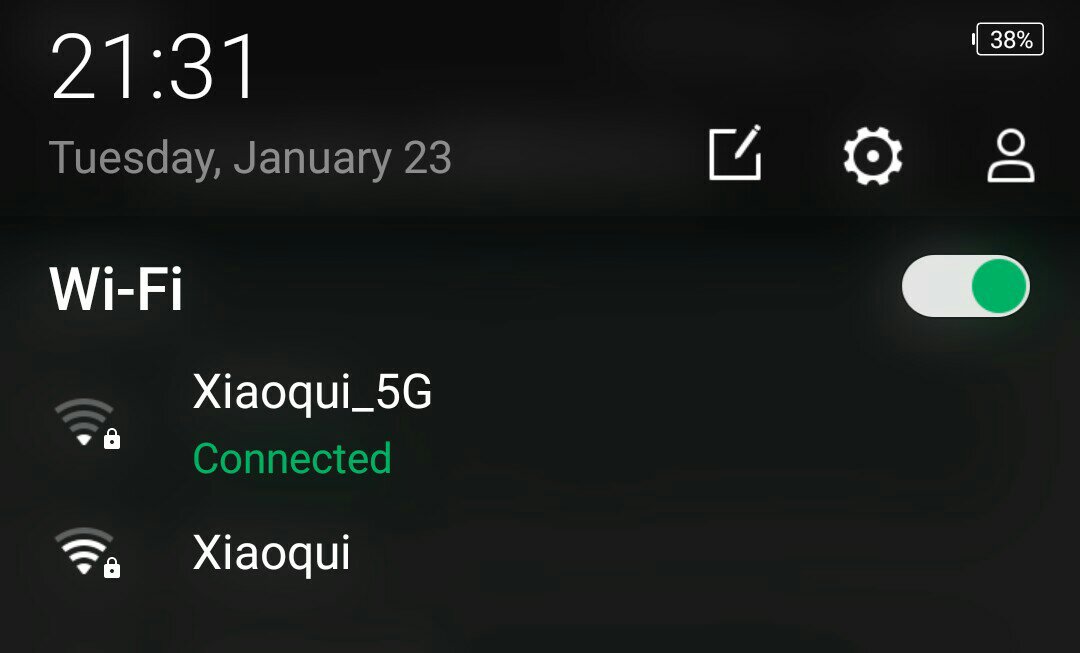 The choice is highly dependent on the purpose of the band to you. The need for faster speeds makes 5 GHz a better choice than 2.4 GHz. If the wireless range is more important to you, 2.4 GHz is the better choice. If you have a lot of devices that use 2.4 GHz and you are experiencing interference or connectivity issues, then you better switch to the 5 GHz band.

How do personal devices connect to different Wi-Fi bands?

Note that whereas a Wi-Fi network can use both bands, your personal devices such as smartphones, tablets, and laptops will connect to only one radio band at any given time. Each device has ground rules on how it decides the band to connect to. It’s possible that your phone connects to the 2.4 GHz band, while your laptop connects to the 5 GHz band. So, the device will decide which band it will use to connect depending on certain conditions such as range and interference. Your device must support dual-band before it can seamlessly switch between 2.4GHz and 5GHz.

For devices that support only the 2.4 GHz band, they will automatically connect to that band. Dual band devices that support both 2.4 GHz and 5 GHz will automatically pick a band or you can configure it to choose a specific band of your liking. This is only possible if the WiFi network exposes both 2.4Ghz band SSID or WiFi name and 5GHz band SSID as you can see from the screenshot from my Android smartphone above.

How to choose WiFi band to connect to on Android?

Yes, depending on the device. Older devices are locked to the 2.4 GHz band, but there are Android devices that allow users to specify the band to use to connect. All you have to do is to follow a simple procedure; Open your Android device’s settings menu, Tap Wi-Fi then the three dots in the upper-right corner, Tap Advanced > Wi-Fi frequency band, Select the desired radio band.

In conclusion, choose your WiFi band carefully. Note that 5GHz band just because it’s theoretically faster doesn’t always mean it’s better. You’ll actually have a terrible experience with 5Ghz sometimes. Test out both bands for performance on your device and various locations around the home or office and choose which the best.