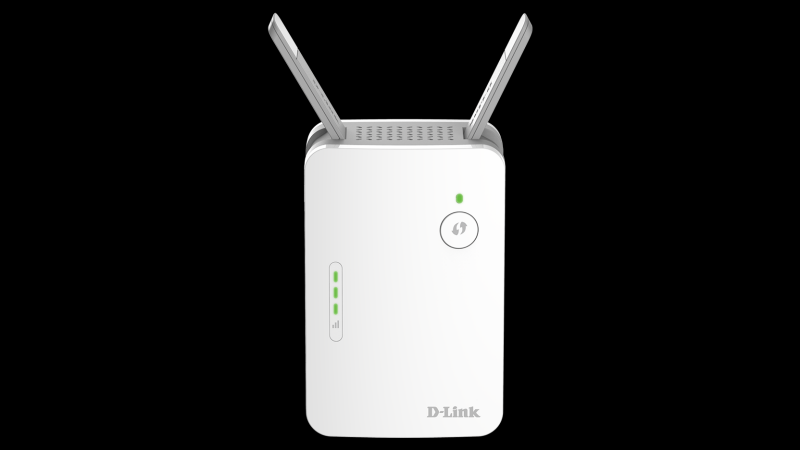 WiFi can sometimes be elusive and the solution is not to buy yet another more powerful router with all the bells and whistles. The problem isn’t you or even your router. It’s just that WiFi signals have limited range because they are prone to interference from nearby wireless devices operating in the same frequency of 2.4GHz and 5GHz.

If you are having WiFi dead zones a lot, then your best bet is either going for Mesh WiFi router systems we talked about or WiFi range extenders or repeaters. They both achieve the same objective of extending your WiFi coverage but achieve it in different ways. Mesh WiFi routers are slightly newer in the market and are now more prefered because of their ease of use and performance superiority, but the good-old WiFi range extenders are still comparatively powerful.

The terms WiFi range extenders, repeaters and boosters are used interchangeably. In fact they mean the same thing. They work quite simply. WiFi range extender simply get WiFi signal from the main router, amplifies it and then rebroadcasts it to areas unreachable by your internet router. By doing so, devices such as your iPhone, iPod, Samsung galaxy phone or tablet are able to access internet or NAS drives or file servers or media streaming boxes on the network even though they might not have been in the range of your main router.

Initially WiFi range extenders had one bummer; they reduce your internet speeds by half. Whoah…what? Yeah that’s right, 50% of your original internet speeds from the main router is gone. And why is that? Remember single-band WiFi repeaters/extenders receive wireless signal from the main router and then rebroadcast it using the same radio on the same frequency channel. That right there is the problem.

WiFi range extenders vendors have gone around this problem with dual-band extenders. So one frequency band say 2.4GHz band is used to receive the signal from the mother router and then it’s rebroadcasted via another band say 5GHz. These are called dual-band AC range extenders and they are prefered to their single-band counterparts.

The TP-Link AX1500 WiFi Extender Internet Booster is a great WiFi extender featuring the latest WiFi standard. The RE505X features high-gain antennas designed to eliminate dead zones. It boosts WiFi 6 speeds of upto 1.5Gbps. A Gigabit Ethernet port can be used for hardwire connections as a wireless bridge or in an access point mode for added expandability.. It goes for $83 on Amazon.

TP-Link AC750 WiFi Extender (RE220) is a budget WiFi extender retailing for only $20 on Amazon. This extender has a coverage of upto 1200 square feet and connects upto 20 devices. It’s easy to setup. With just two simple steps you can connect it to you main WiFi router. It has a smart indicator lights that helps you find the best optimal location for the extender. A Gigabit Ethernet port can be used for hardwire connections as a wireless bridge or in an access point mode for added expandability.

The D-Link WiFi 6 Range Extender AX1800 Mesh Repeater is a premium $105 extender boosting four streams and upto 574 Mbps on the 2.4Ghz and 1201 Mbps on the 5Ghz band. It supports D-link WiFI mesh which means you can connect to other D-Link WiFi 6 Mesh routers to create a single whole-home WiFi network. You can set it up with one-touch WPS button and an LED signal indicators shows the most optimal location to use. A Gigabit Ethernet port can be used for hardwire connections as a wireless bridge or in an access point mode for added expandability.

Another option is the much cheaper $44.89 TP-Link AC1200 Dual Band (RE305) WiFi Range Extender/Repeater/Access Point. It also runs on two bands — 2.4GHz (up to 300Mbps)  and 5GHz (up to 867Mbps) and comes with a fast Ethernet Port to which you can use to connect a wired device such as desktop or laptop computer or NAS drive.

Another option is the Linksys RE7000.  It uses internal antennas and MU-MIMO technology  to boost your Wi-Fi network up to 10,000 square feet (929.0304 Square meters). It’s incredibly simple to setup with a single Push button that makes it easy to connect to the mother router. It’s $89 on Amazon.

You can also look at the D-link Wireless AC1200 Dual Band Wi-Fi Gigabit Range Extender & Access Point (DAP-1650). It supports wireless speeds of up to 1,300 Mbps on the 5GHz  and 450Mbps on the 2.4GHz band making it ideal for all your 4K/HD media streaming and gaming needs. It comes with a WPS button which makes it easy to configure and connect to the mother router. It currently retails at $80 on Amazon.

Understanding the WPS button on your Router/MiFi

Before buying a WiFi range extender though, make sure that the reason for weak WiFi signal isn’t because of wrong location of your router. Try to move your router to different parts of your house/office and if you still have dead WiFi zones, then its time to consider investing in a WiFi range extender. If you own a MiFi, then chances are that you will have weak WiFi signal and therefore dead zones, so chances are that you will need a range extender. Make sure you buy a dual-band 802.11 AC WiFi range extender and NOT the cheaper single-band version because the latter will reduce your wireless speeds by half. This is very important metric.