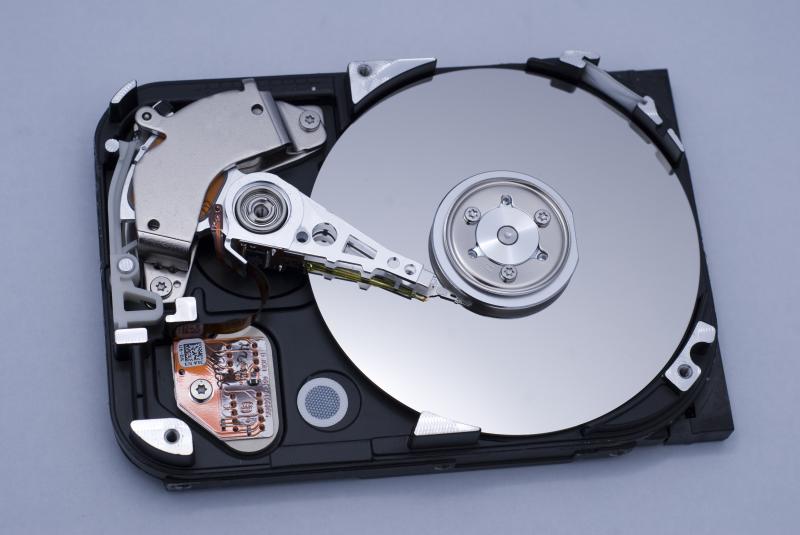 Because computers are getting thinner, require longer battery life and should run faster, the big switch is on; a shift from the good-old traditional magnetic hard drives to Solid State Hard drives (SSDs). While traditional HDDs still dominate the market, there’s no question that a majority of computers 5 years from now will come with SSD hard drives by default.

There are a good number of reasons to consider SSDs; they are 5-10 times faster in read/write speeds than traditional HDDs. This means your computer can start much faster — ideally 10-13 seconds average bootup time. Also, you can open and close programs faster and move files around quickly. SSDs emit less heat because they don’t have moving parts, and they last longer because of less wear and tear.

But there are a number of reasons why you might still want to stick to the good old HDDs.

Traditional magnetic HDDs have over the years reduced in price. Magnetic HDDs are sold in 3.5″ for desktops and 2.5″ sizes for laptops. The price per GB can be as low as just $0.03 if we consider 4TB hard drive which is super cheap. The bigger the capacity you buy, the less you spend considering price/GB.

The smaller external 2.5″ form-factor is similarly cheap. For instance a Seagate Backup Plus Slim 1TB Portable External Hard Drive with USB 3.0 ports goes for about $60 on Amazon  and a 4TB version at $110 while Western Digital My Passport 1TB External USB 3.0 Portable Hard Drive is $57 on Best Buy.

Comparatively, SSDs cost 4-5 times more than the traditional HDDs for the same capacity. For instance a Western Digital 1TB Internal SSD Solid State Drive is currently priced at $290 on Amazon.

Besides cost, traditional magnetic HDDs still outstrip the more modern SSDs when it comes to capacity options. A single traditional HDD can have storage capacity from 1TB, 2TB, 4TB, 6TB, 8TB up to 14TB in commercial use today.  The prices are fairly reasonable as you can tell below;

This year, Western Digital announced 12 and 14 TB Helium-based magnetic HDD with spins of 7200 RPM and maximum burst transfer rate of 6Gb/s or 12Gb/s. They are  expected to go for between  $900 – 1000.  Meanwhile Seagate last year announced Seagate 10TB Barracuda Pro with read/write speeds of up to 250MB/s currently retailing at $400 on Amazon. Seagate has announced plans for the 14TB and 16TB hard drives slated for release in 2018.

While SDDs are also increasing in capacity as evidenced by Seagate’s announcement of its 60 TB  SSD monster this year, they are incredibly expensive. Even though the price has been officially announced, that SSD could go around $20,000+. A more realistic choice for high-end SSD right now is Samsung’s PM1633a which are available at prices of $10,000 for 15 TB and $6,000 for 7 TB.