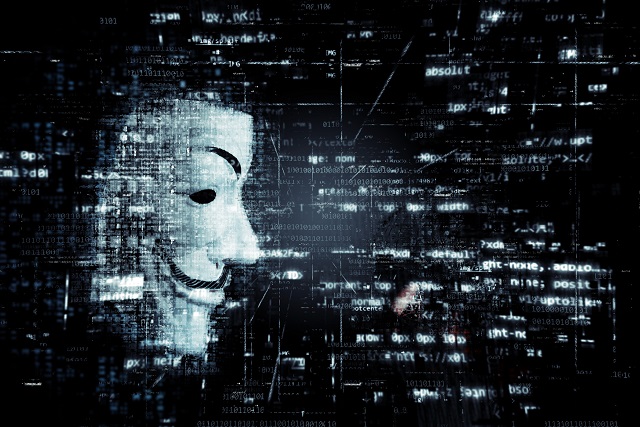 It wasn’t that long ago that the notion of a mobile, let alone the software to combat it, was something of a novelty. Those who succeeded in accessing someone else’s phone had almost nothing to gain.

However, now we all live an increasing portion of our lives on our smartphones. As we entrust these devices to evermore sensitive information, hackers or attackers are highly motivated to try to gain access to our personal devices.

There is now a range of major threats facing smartphone owners, and these are the smartphone risk areas you should be aware of.

Read More: 5 simple ways of protecting yourself from hackers and spies

This is a security flaw that occurs when an application on your phone broadcasts or reveals information that you didn’t intend to reveal. This is one of the problems with never deleting apps from our phones. We all regularly add new apps to our devices and then forget about them. If these apps are subject to certain security issues, they can be used to obtain data about the device that is supposed to be kept private from other apps.

Data leakage can either occur because an app developer doesn’t follow best practices, or it can be done secretly by an app that claims to be using data for something else. Regardless of the cause, the best weapon against data leakage is to set your own permissions. Don’t keep apps installed longer than you need them.

It’s definitely convenient being able to log on to Wi-Fi networks while you are on the go. This makes it possible to work wherever you are and maximize your efficiency. However, while more and more people are working using public Wi-Fi networks, few understand the security issues these public WiFI networks present.

The biggest problem with public Wi-Fi is that it is unsecured. Anyone with a laptop could sit in a library and create a fake access point. Anyone connected to this access point could still access the internet, but the creator of the fake access point would monitor the traffic. There are lots of similar man-in-the-middle attacks that can cause enormous amounts of problems.

The solution? Resist from connecting to public WiFi networks because you never know who is watching from the other end. Read more on how to stay safe on public networks.

This is an essential tool for anyone who travels around a lot. In Uganda, some people are using VPNs to circumnavigate the OTT tax. A VPN will allow your device to connect securely to a VPN server before accessing the internet.

The result is that it is nigh on impossible to spy on what you are doing online. VPNs are known to be used when accessing websites blocked from certain locations or networks. They improve the privacy of individual internet users by encrypting their data and allowing them to connect to the internet through servers across the world.

They are also vital tools for businesses. Many businesses provide their employees with laptops that are pre-configured to use VPNs. However, the same care is not always shown to smartphones.

This leaves a gap in smartphone security! VPN owners may monitor and keep logs of your browsing history since all requests go through their servers. Some VPNs also take more information from your device than advertised. They may end up selling such information to advertisers.

To prevent the threats caused by VPNs, you should keep as far away as possible from free VPNs. Most of these end up selling your information to keep running. However, you can also choose not to use VPN apps at all. If your employees need to exchange data in your business, they should do so by using encrypted channels that cannot be intercepted. Corporate espionage is a very real threat.

One of the most common reasons why a malicious app ends up on an Android phone is because the phone user has chosen to download the installation file (.apk) from a source other than the Play Store. And, thus, ended up downloading a fake.

The only thing you can do here is to be vigilant. Downloading exclusively from the Play Store will keep you safe, but it is a perfect method of screening your apps. There are also many great apps that aren’t available through the usual Google Play Store. You need to be sure that you trust the source of any app you download. Be sure to search for information about them online before you trust their download.

The number and sophistication of threats facing mobile phones today are considerably larger than ever before. If smartphone users want to get the best use out of their phones, without compromising their security, they should invest in some antivirus software.

Read More: Do you need an Anti-Virus for your Android smartphone?

They should also make sure to always check the source of any downloads they initiate on their devices. Attackers and hackers rely mostly on people being lazy. If you choose good, strong passwords, and you make sure to always apply the latest security patches, you will be safer than the vast majority of other users.

One thought on “Major Threats: This is how hackers are targeting mobile users”