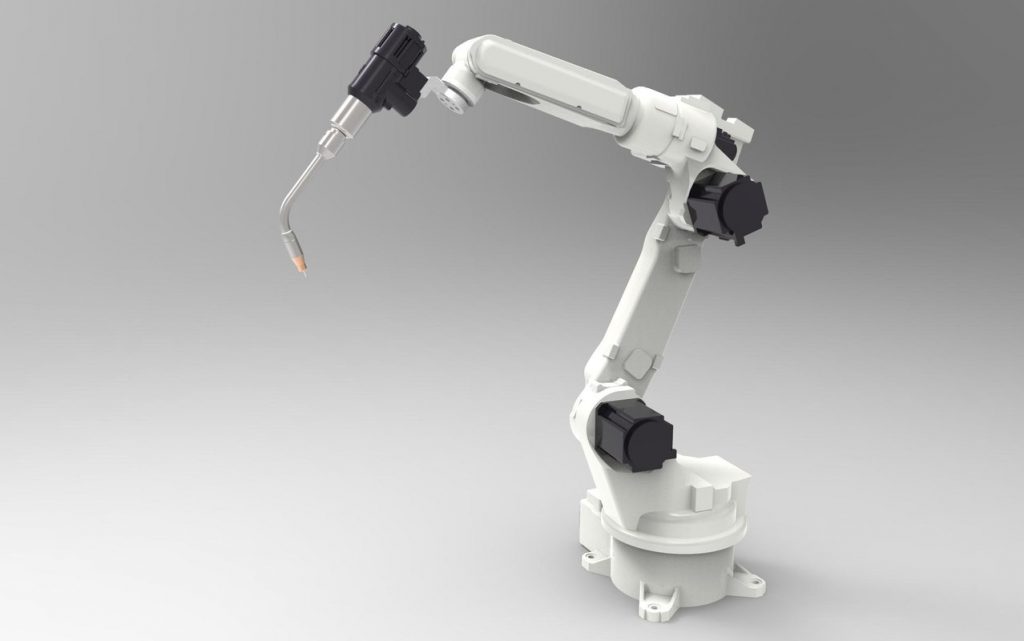 Industrial Robotic Arms have been in the factory floor for the last fifty years since the first robot was manufactured. Over the years, they have changed in appearance and functionality but they still remain an integral part for any manufacturing entity that wants to increase efficiency and productivity.

As the need for the industrial robot arm has grown, the number of tasks that can be completed by it have also grown. As a result, different robot arms have been made that can competently execute different tasks depending on the main reason a factory needs a robot arm.

Here are the factors that factories need to consider when acquiring an industrial robot arm.

When considering this factor, there are different types of industrial arms an organization can acquire. First is the Cartesian which moves on the vertical diagonal and horizontal axis and needs a large working area. Secondly is the cylindrical robot arm which consists of a base and a rotating cylindrical tube. The other is the spherical robot arm which allows flexibility in movement and the fourth is the articulated arm robot which closely imitates the human form providing large degrees of freedom to their movement and working area.

Weight of the robot arm

This is another factor that factories acquiring an industrial arm should consider. The weight of the robot arm comprises of several factors to check out. Most important is the size of the robot. Will the robot fit in the available space that the organization currently operates from? Will it fit into the current production system? These questions will help your organization buy the correct industrial robot arm.

Repeatability refers to the ability of the industrial arm to get back to its original position once it completes a task. Industrial robotic arms are usually calibrated to have small margins of error when going back to begin another task. Larger margins of error for their repeatability may lead to the robotic arm performing the wrong task. That is why it is important to ensure that before acquiring a robotic arm, you find out its control system which will determine the accuracy of its repeatability.

Here the lower the margins of repeatability the better.

These questions will help you choose the best robotic arm for your organization.

How far can your robotic arm go? Will it comfortably utilize the working area set aside for it? It is important to find out the reach of the robotic arm prior to purchasing it to ensure that it will be a good fit for your organization. This will help increase the effectiveness and efficiency of your production process.