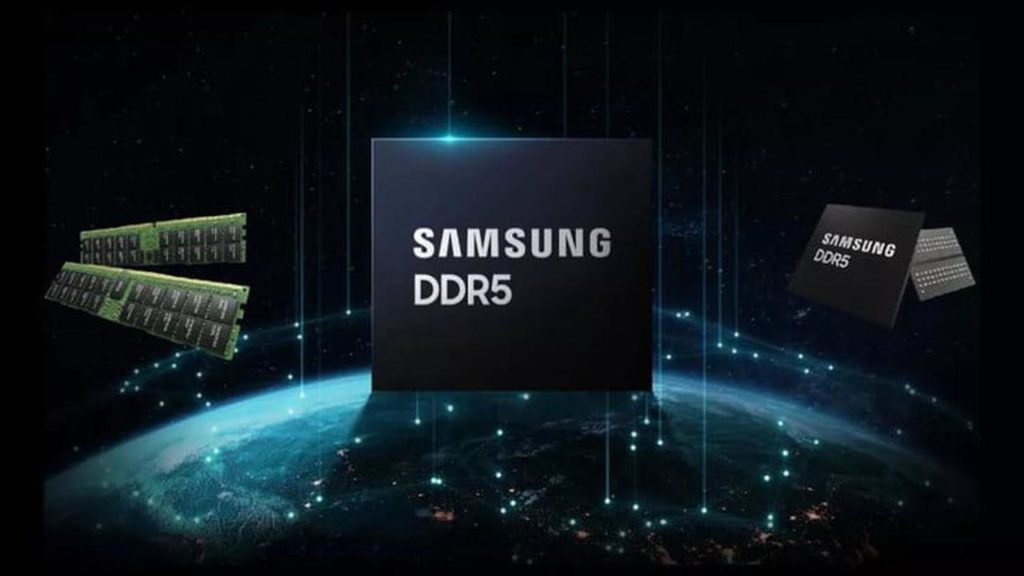 DDR5 is the latest of the generation of DDR memory and was announced by JEDEC earlier this year. As we all know that Samsung is one the biggest memory chips maker in the market and at the Hot Chips conference this year, the company announced its 512GB DDR5 memory module which will be released later this year.

This is a significant upgrade because it is double the current max capacity of any RAM module in the market right now which is 256GB. Although the RAM module comes with the standard JEDEC DDR5-7200 timings and operating voltage of 1.1V, Samsung has introduced some novel improvements to achieve the 512GB capacity. Here are some of the features of Samsung’s 512GB DDR5 memory module;

This is the first 512GB memory module and it is definitely not for consumers as it’s meant for servers and enterprise use. As mentioned earlier, the maximum capacity you can get on a memory module currently is 256GB and that’s also for industry use. That being said, this offers some promise to what would be available for consumers on DDR5 (maybe a 64GB capacity memory module) which is not expected to go mainstream yet till later in 2022.

However, the upcoming 12th Generation of Intel’s Alder Lake hybrid chips is speculated to have DDR5 support. Nonetheless, we consumers are still stuck with 32GB DDR4 UDIMMs which could only gives us up to 128GB on all four slots.