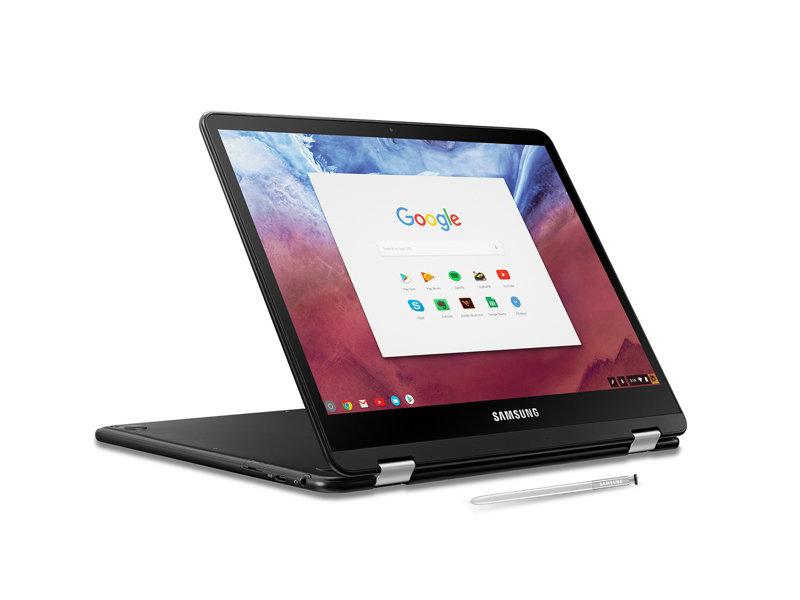 Android is not the only operating system to support Android apps. Chrome Operating system can run Android apps on Chrome books. Chromebooks are browser-based laptops specifically designed for browsing the internet. They come pre-installed with Google Chrome and support all its extensions.

Chromebooks had been around for several years, but initially outside of internet browsing, they have had very little functionality. Google then started working on bringing Android Apps to Chromebooks to expand their functionality.

There is a Java virtual machine inside the chrome books that enables it to run Android apps. With access to the Google Play store, Chrome books now have access to over 3 million Android based apps. This means you can use Chromebooks without internet access to play games, work on documents in Microsoft Word and other stuff you could already do with an Android tablet.

Which apps do Chrome books support?

The Chrome books do not support all apps on Google Play Store but generally speaking, apps will be compatible as long as the app is designed to work with tablets.

The apps that were designed for portrait screens will only run in portrait mode. With this setting, the advantage is drawn from the fact that the landscape screen of the Chromebook allows you to run several apps side-by-side.

Intel powered Chrome books have an X86 architecture so some apps won’t work. Chrome books with a MediaTek processor have an ARM architecture which is the same as most Android phones. As a result, app compatibility is slightly better on ARM powered processors as compared to Intel processors.

The Google Play Store on the Chrome Book has an optimized section where it recommends the apps supported by that particular chrome book.

Related Article: What is Chrome OS and should you get Chrome books instead of a PC?

Chrome books such as the Asus Chromebook Flip come with touch screens. However, the vast majority of Chromebooks do not. So if you want to use the touch screen you might have to buy a new touch screen. The added cost of a touchscreen compromises the low price tag feature.

The Android apps also work better on touch screen chrome books as compared to the ones that need to be used with a keyboard.

So how practical are the Android apps?

The main issue with the Chrome book and it’s Android app support is the mobile game support. Right now there are very limited options for gaming on Chromebooks although the Google Play Store could completely change that.

Mobile games are designed to be played with your fingers as opposed to a keyboard and mouse. Maybe in the future as more and more Chromebooks start supporting Android apps, the developers of the mobile games will adapt games to be compatible with mice and keyboards.

Generally, with the larger displays, better graphics, and a good RAM, Chrome books are a great asset if all you need is play games, write some documents and browse the internet.
What do you think about Chromebooks? Would you buy a Chromebook if you could use it with Android apps? Would you prefer it to a tablet?

3 thoughts on “How well do Android apps run on Chrome books?”