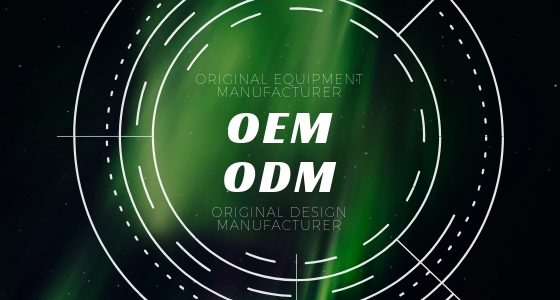 You don’t need a high level of tech savviness to be familiar with the term “OEM”. It is used often whenever news and reviews are done regarding smartphones. In most cases, it appears as a substitute for the smartphone’s parent company. On the other hand, ODM is rarely seen when it comes to smartphone-related issues. The most likely guess is: this is the first time the acronym ODM appears before your organ of sight.

Whatever the case may be, the term ODM, as well as OEM, will be made clear to you in this article. We’ll be putting a microscope on the explanation of both words, examples and their salient differences.

Before we step further, the similarity between the two terminologies is that they refer to the manufacturing scope of equipment.

OEM stands for Original Equipment Manufacturer. An OEM is a company that produces equipment (in this case, smartphones) based on their own technical specifications. Also, they retain the ownership rights to the smartphone after production.

The logos, branding and names on the phones are patented properties of the OEM. These OEMs possess large factories where this production process takes place.

The main ideology behind the OEM’s operation is that it manufactures equipment to its own taste. In other words, no external factor compels it to make its equipment designs.

An ODM refers to Original Design Manufacturer. ODMs are also involved in the production of smartphones, but their modus operandi depends on specifications from another company.

Unlike OEMs, ODMs don’t have the right to the branding or naming of the phones. Their sole aim is to build and design the smartphones. Then, the company that “outsourced” the specifications to them, will handle every other aspect.

Outsourcing refers to the process whereby a company hands out a job to an ODM. The benefit of outsourcing is that it cuts down production costs, hence, presenting cheaper equipment.

Contrasts between OEM and ODM

As clear as crystal, you can now pinpoint what OEMs and ODMs are. It is noteworthy that there is a shift from the OEM’s line of production to ODM. For one, Xiaomi’s low-cost Redmi series is produced by Wingtech. Also, Samsung recently employed the services of this same ODM to release one of its latest smartphones – Samsung Galaxy A6s. Considering the cost-effectiveness of ODMs, outsourcing needs to be utilised by more manufacturers to suit the budget-centric folks.

2 thoughts on “OEM and ODM: What You Should Know”