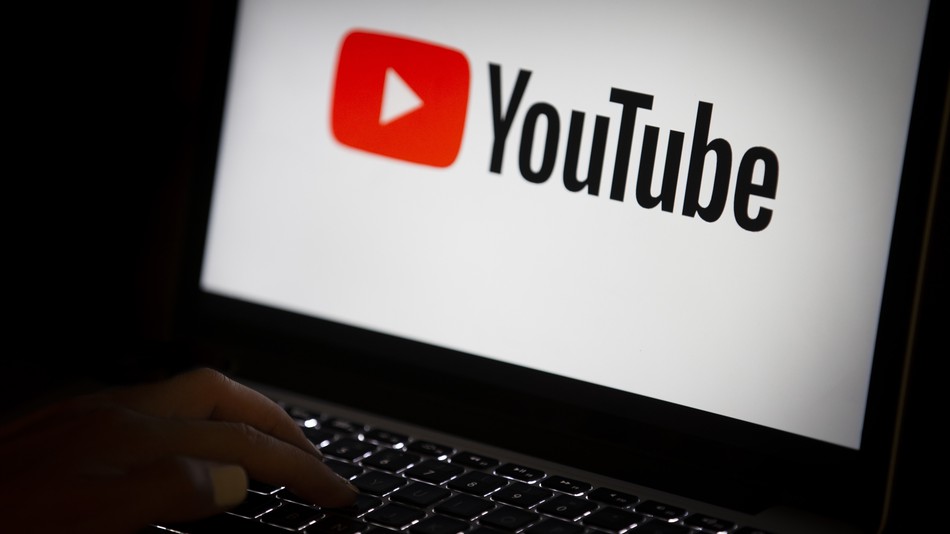 Created in 2005, YouTube is now so ubiquitous in millions of people’s daily lives that it almost feels like there was never a world without it. While YouTube’s main draw is its selection of original programming provided by its many busy content creators, the site has also been steadily trying to branch out beyond that.

YouTube’s current selection of “Free to Watch” movies isn’t exactly robust, sporting less than 100 titles. Most of the movies on offer aren’t exactly classics either, although there are a few real gems included in the selection. At the same time though, this is a new feature, and one assumes more movies will be added as the weeks and months go on.

To watch the few available movies, click the  “Free to watch” section on YouTube’s  Movies & Shows vertical. Films like Legally Blonde, The Terminator, Rocky, Hackers, and All Dogs Go to Heaven are listed on the page with a “Free with Ads” tag displayed under the title.

You can go on and watch these films at no cost with commercial interruptions and pop-up banner ads like the ones displayed on other YouTube videos.

The ads appear to go away for YouTube Premium subscribers