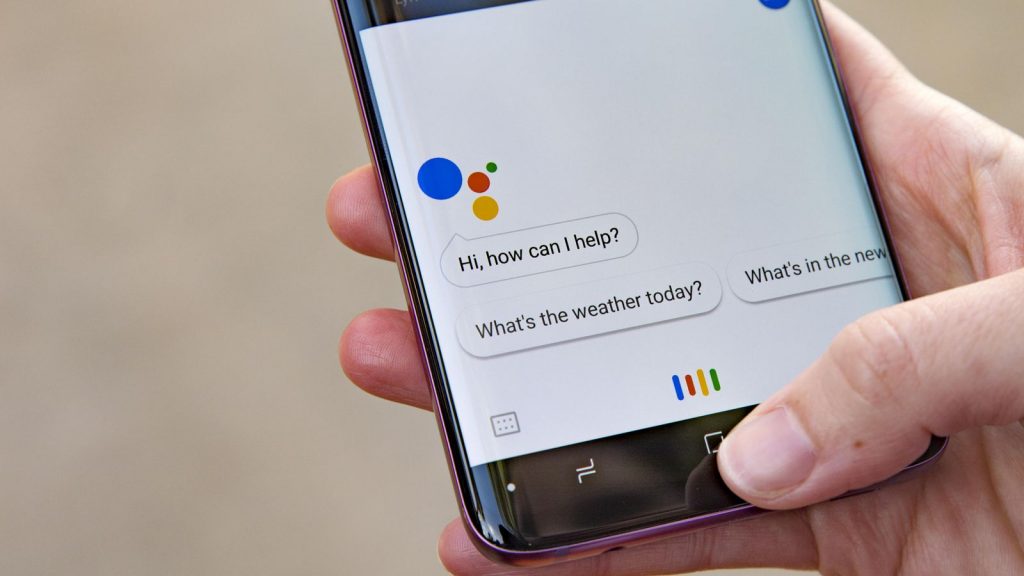 From time to time, Artificial Intelligence (AI) keeps developing more foothold in the hearts of smartphone enthusiasts. The renowned AI on mobile, Siri and Google Assistant, are usually updated with scintillating features to please us. This time around, Google Assistant has gone one step further in this quest. You can now communicate with Google Assistant inside Siri through the Siri shortcuts.

But Google isn’t satisfied, it also wants to cross-border with an immense statement. It is in the act of making Google Assistant feel less alienated in the iOS platform. No questions asked, Siri is the boss AI on iPhones, but that doesn’t limit the aspirations of Google’s AI. Recently, Google updated its Google Assistant app on iOS with Siri shortcuts.

CHECK THIS OUT: How to unlock your phone with your voice using Google Assistant

With that in place, users can access the Google Assistant by calling Google, but first invoking Siri. As hilarious as this can be, it’s nothing other than the truth.

Below are the simple steps you’ll be required to follow to make this happen:

Previous editions of the app do not support Siri shortcuts; that’s why it’s mandatory for you to download the app’s latest version. If you already have the app on your iPhone, you can directly update it from the App Store.

As soon as you open the Google Assistant, an Add “Ok Google” to Siri prompt will appear. In the prompt message, you’ll see “Not Now” and “Add to Siri“. Then, you’ll click on Add to Siri. 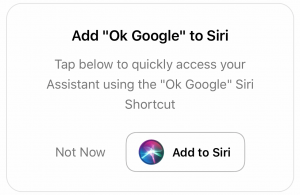 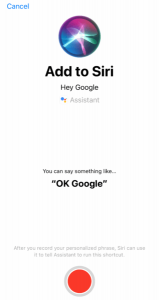 Now, here’s the fun part: You have to call on Siri before you call Google. To do this, you’ll say “Hey Siri. Ok Google”. So, right inside Siri, Google Assistant will begin to perform its functions.

But tell us, what are your reactions to the “Hey Siri. Ok Google” ideology?