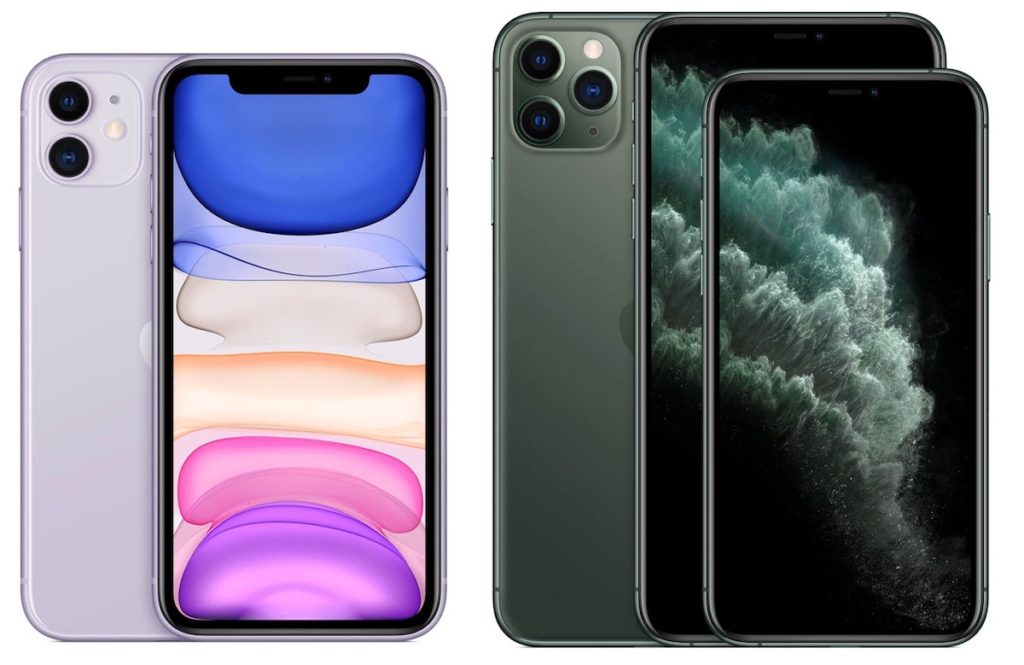 Every September, there’s always a new iPhone; or new iPhones, so to speak. And as you know, Apple doesn’t disappoint. There are quite a lot of new, interesting, innovative and outstanding features on the devices — iPhone 11, iPhone 11 Pro, and iPhone 11 Pro Max– both on the software and hardware part.

Some of the new features, on the other hand, don’t seem like a big deal but they really are. The devices’ display, for example, is one of the highlight features of the new iPhones, alongside the cameras, processors, etc. The display may look like the regular iPhone screens but here’s why it’s special:

It’s the most advanced iPhone display

Asides the fact that Apple blatantly stated this during the unveiling of the devices on stage in Cupertino, the specs of the display also gives it off as the best screen ever embedded on an iPhone.

Of the flagship trio that was unveiled by Apple, only the iPhone 11 Pro and its bigger sibling –the iPhone 11 Pro Max (a weird, long name I must say)– have the new Super Retina XDR OLED display. The regular iPhone 11, on the other hand, uses a Liquid Retina display.

What is the Super Retina XDR display?

XDR is an acronym that stands for Extreme Dynamic Range and (from the name) it is an advancement of the High Dynamic Range (HDR) used in the display of previous flagship iPhones. Compared to HDR, the new Super Retina XDR has been engineered to offer improved display brightness and naturality of color and images.

So… what more makes the Super Retina XDR display of the iPhone 11 Pro and 11 Pro Max special?

Compared to Apple last flagship (iPhone XS Max) with 625 nits brightness, the new iPhones have screens with 800 nits brightness level, thanks to the XDR technology embedded into the Super Retina OLED display. Apple even says the brightness of the XDR display can reach 1200 nits.

Ordinarily, HDR technology allows for increased light output onto images and colors displayed on the screen which makes them appear “more real”. The new XDR technology, on the other hand, offers even more natural viewing experience as a result of the screen’s True Tone feature and wide color support.

Due to this, Apple says the Super Retina XDR is the sharpest (458 ppi) and brightest (1200 nits) display it has ever put on an iPhone.

Another feature of the Super Retina XDR display is the improved contrast ratio which allows for truer (read: inkier and darker) blacks in photos, videos, and everything else on the display. The XDR OLED display on the new iPhones sports a 2,000,000:1 contrast ratio while last year’s iPhone XS Max’s contrast ratio is 1,000,000:1. That’s about two times increase in contrast ratio.

The bumped up brightness allows for more truer and natural viewing experience while the improved contrast ratio adds more depth to the appearance of “black” on the screen and reduced power usage. And that’s just about the difference between the old Super Retina and new Super Retina XDR display.

How do the iPhone 11 displays compare?

Below is a tabular comparison of the display feature of the new iPhone flagships.

From the table above, you can see that the iPhone 11 Pro and 11 Pro Max are still based on the OLED technology. The only difference is that the Super Retina XDR display is an advanced, custom-tweaked version of the OLED screen on previous iPhones. The regular iPhone 11, on the other hand, uses the same Liquid Retina (LCD) display as the iPhone X.

In addition to camera and process aside, the Super XDR display is another feature that makes the new iPhones special. And it continues Apple’s streak of releasing one LCD iPhone and two OLED iPhones.

The updated iPhones include 5.8- and 6.5-inch OLED displays, respectively, both with pixel densities of 458 pixels per inch. Apple is calling these “Super Retina XDR” panels and says they include support for the P3 color space, Dolby Vision HDR, HDR10, and up to 1,200 nits of brightness with HDR (which is notably high for a smartphone).

So if you are wondering why the price margin between the iPhone 11 ($699) and iPhone 11 Pro/iPhone 11 Pro Max ($999/$1,099) is significantly wide, the Super Retina XDR display of the latter is a contributing factor. The new Super Retina XDR is based on the OLED display technology. And as you know, OLED screen panels are generally more expensive than LCD panels.