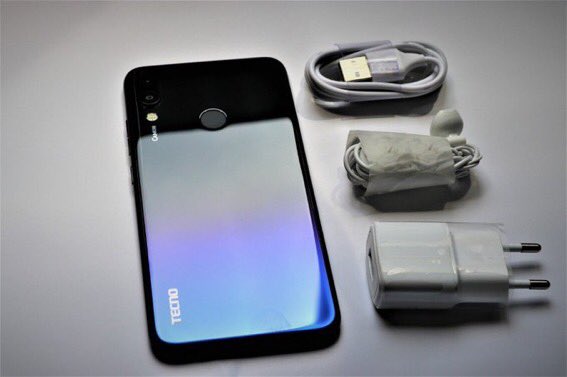 TECNO’s Camon series has gained quite some fame in the Ugandan market thanks to being well specced yet remaining affordable. Before the Camon X, all the past Camon editions had one version of the device. However, TECNO has introduced a Pro version of the series with the Camon X Pro. It seems like TECNO has had enough lurking in the in the shadows of flagship devices and it is bringing the fight to them. Now the X Pro received an upgrade, the Tecno Camon 11 Pro.

The Camon 11 Pro is a smartphone that’s likely going to compete in the upper mid-range segment. It is the first TECNO smartphone (in Uganda) to come with a notch and 6 GB of RAM.

Priced at UGX 899,000 and having mostly identical looks to the Huawei P20 Lite, the Camon 11 Pro can be considered a cheaper alternative to many flagship devices. We had some time with TECNO’s brand new Camon 11 Pro and these are our first impressions. 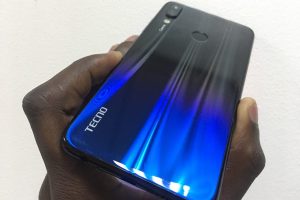 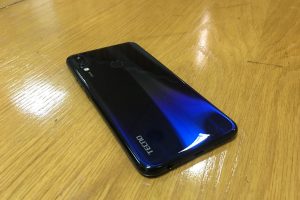 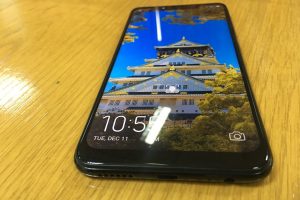 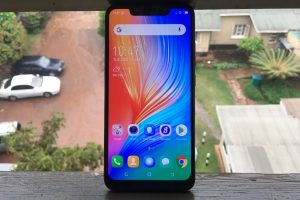 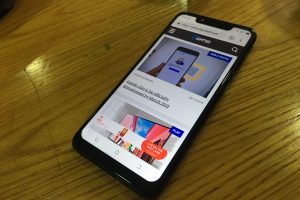 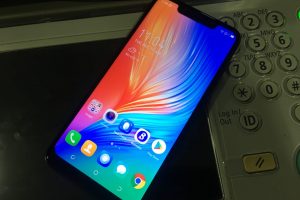 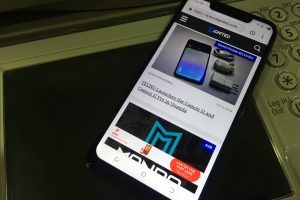 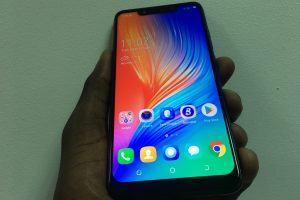 Edge to edge display is a beauty 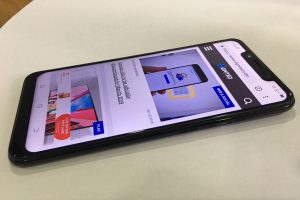 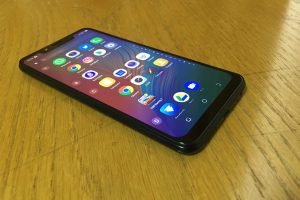 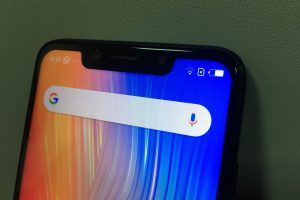 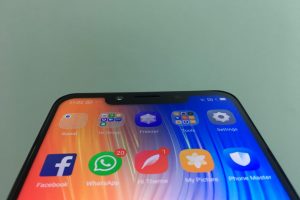 You cannot talk about a Camon device without talking about the Camera. Of course, the story of Moses would be boring without the Israelites. In the camera department, the TECNO Camon 11 Pro boosts dual 16 MP + 5 MP cameras at the rear with a quad LED flashlight.

Interestingly, the 24MP selfie camera has AI capabilities that helps create high-quality self-portraits with natural skin color by optimizing the image, thereby achieving brighter colors and sharp contours. The camera modes are something we’ll only be able to test out more in our detailed review.

The design of the Camon 11 Pro is one that TECNO could boast about. It has a slim profile and is available in a refreshing Nebula blue diamond fire design. It’s has the looks of glass. However, this is plastic and kudos to Tecno for coming up with this effect which gives a premium look.

The device has the notch (love of hate it) which means that there is more room to play with. We haven’t had trouble with the notch on the Camon 11 Pro at all and we think TECNO did its homework before putting it there.

The volume rocker and power button occupy the right side of the phone while the Dual SIM card and microSD card tray sits on the left. The bottom edge nests the single loud-speaker, the micro USB port, the microphone and the 3.5 mm audio jack.

During the few days we have spent in the company of the Camon 11 Pro, we found the overall build quality to be great. The glossy back is a finger print magnet but that is something you can curb with the provided phone cover.

What we think so far

Glancing at the raw specs and the few days we have spent with the phone, the TECNO Camon 11 Pro looks like the most advanced Tecno phone right now. It appears to be a promising mid-range phone and will compete with the likes of the Infinix Note 5, the notched Infinix S3X, MI Redmi Note 6 Pro and others. However, how well it performs in the real-world conditions is a conversation we shall have in the detailed review of the TECNO Camon 11 Pro. Remember to check back.