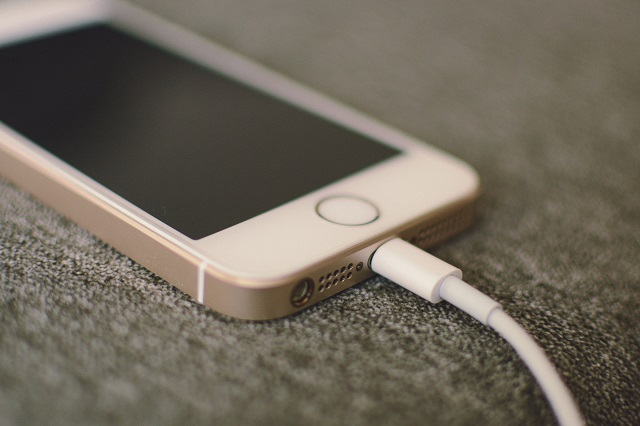 My mom was excited when I bought her a Samsung Galaxy S5 last year. While this was an old phone for 2017 flagship standards. However, its functions still dwarfed many budget phones and she absolutely loved it. This was well, until it started overheating when charging.

It is normal for electronic devices to release a little heat. Heat is an unavoidable side effect of processing, illuminating, charging and discharging. However, sometimes smartphones may release too much heat that is unhealthy for the user and the smartphones.

As power flows into the battery to charge it, there is resistance that generates heat. The resistance varies across the charge a very charged battery has higher resistance and the resistance is higher when fast charging.

Related: 5 ways to keep your smartphone from overheating

There are three common reasons why a smartphone gets a fever. These include poor signal, intense workload and battery charging. While you may have power over the signal, you can do a few things to prevent your smartphone from heating up. For workload, you can employ some task killers like App Freeze to kill some apps and stop apps from running in the background. What about if a smartphone heats up when charging?

What to do if your smartphone over heats during charging

Seriously. Avoid fast charging the battery when you can. Fast charging creates more heat buildup in the battery and hence the smartphone will heat. This is especially common in devices from a few years (like my mom’s S5) that support the feature. Do yourself and the battery justice by only using fast charging when you need it.

When you find that your phone hot during charging, halt the charging process immediately. Disconnect the charger from the device and close any running apps. Wait for the device to cool down and then begin charging the device again.

If it’s the lower part of the device that overheats, it could be because the connected USB cable is damaged. Replace the damaged USB cable with a new genuine one.

Watch out for foreign bodies

As we take measures to protect our smartphones from eternal damage, this calls for almost military grade cases. These may end up concealing heat during charging. If you use a thick case that doesn’t radiate heat properly, consider removing it during charging. Let your phone go nude for a moment and see if that helps.