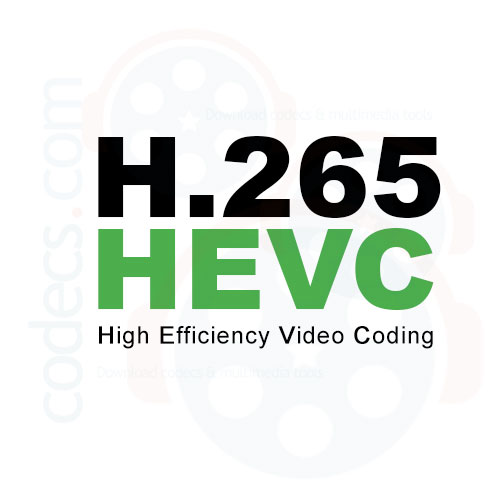 HEVC or H.265 as you may have it, is a video compression algorithm that succeeds the AVC or H.264 codecs. High Efficiency Video Coding is the simply a better way of compressing videos into smaller bitrate while still preserving the quality.  This makes it possible to stream, transfer or store videos without it taking up much space or bandwidth.

It brings about a better means of compressing your media compared to the AVC (Advanced Video Coding) but requires a more sophisticated system to do that.  The HEVC follows a similar procedure in compressing videos to the AVC which could have been like the HEVC save for earlier processing limitations.

The rule of thumb for a new coding standard is that it has to be twice as better has the old one. This ensures that video encoding standards do not just change unless the upgrade is significant. Literally, it means that an H.265 offers the same quality for half the bitrate or more quality at the same bitrate as the AVC.

To bring about compression, HEVC searches for ‘unchanging segment within a frame (intra prediction) and/or between other frames (inter prediction) and encode it together while making up for subsequent changes through various methods of compensation. Some of these methods include motion vector prediction, spatial compensation and motion region merging amongst others. Some of the scenes in a video are identical with only a few number of changes. The unchanging part of these scenes are encoded separately so that any time it appears again instead of encoding again references are made to the already encoded part.

However, the non-redundant parts are then subsequently encoded differently. It is more complex but this is basically what happens when files are compressed but the efficiency with which this is done varies.

Read further: How to Stream Video From Your PC (Windows 10) to Xbox One

Why is it needed?

This better method of encoding is adopted by Motion Picture Expert Group and Video Coding Expert Group hence the name HEVC or H.265 which is still the same standard. Other bodies like the International Telecommunication Union’s Telecommunication Standardization Sector (ITU-T)  are also involved. The need for an efficient encoder is invaluable because of the obvious increase in video content over the years both over the internet and also in TVs. In the advent of higher resolutions like 4k and UHD, the need for HEVC has increased to make streaming as well as transmission of high-resolution content easier.

In conclusion, this HEVC is just a better means of producing the same quality at a smaller size or better quality at the same size. This makes it less bulkier to move around making sharing way much easier so everybody wins.