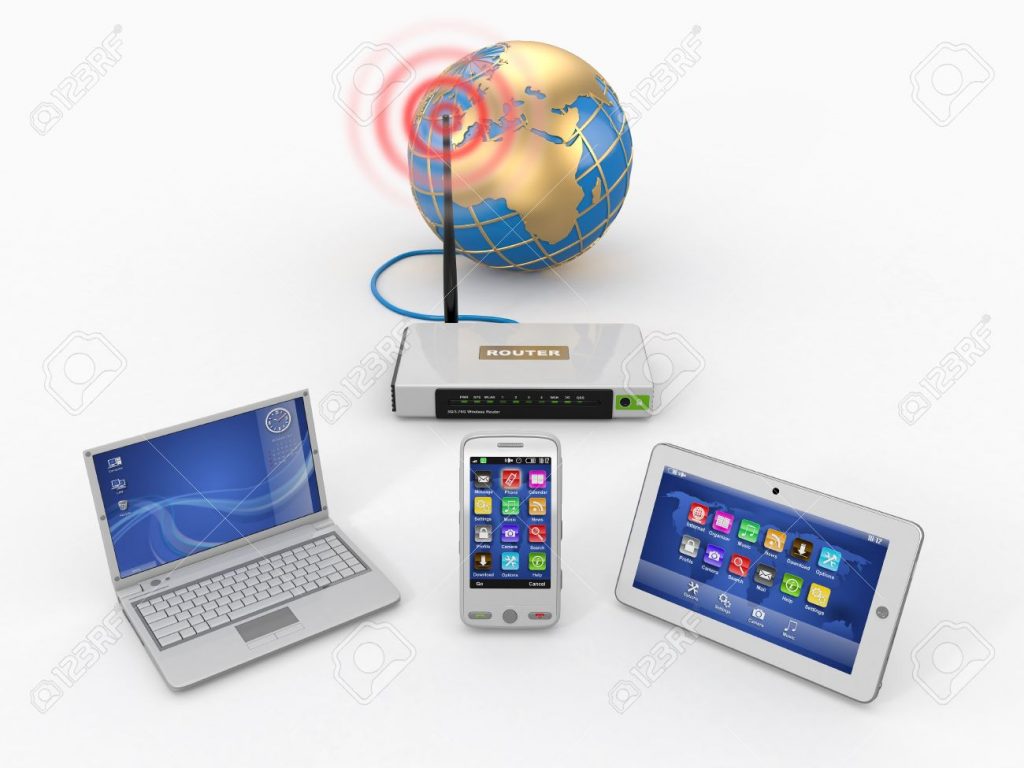 Often used interchangeably by most of us (yes, I said ‘US’), the concept of using WiFi and the internet are often confused to be the same. WiFi is a wireless network protocol that is used to link devices together. One of the common ways of gaining access to the internet is by connecting to a WiFi. However, this is not the case sometimes because WiFi sometimes doesn’t have internet access. While WiFi is limited to a relatively small space the internet is a global phenomenon.

Also read: How to increase internet speed on a PC

Unlike WiFi, the internet which is ‘interconnecting network’ links à large pool of computers around the world sharing data and interacting with one another. WiFi is a network too but unlike the internet, it only concerns a set of computers within a geographical space. So if a particular computer is connected to the internet, it could easily share it with a number of others using WiFi and any computer within the WiFi network can access the internet. It is the same way you can share files stream media between computers within a WiFi network even without internet access. This could be let’s say 50m depending o the source and if there is interference or not.

Pairing the internet to a WiFi sharing device gives whoever connects to the WiFi network internet access. This is why it is used interchangeably by most people including the person writing this. For instance, the free WiFi you have in your hotel and restaurants is in fact free Internet in the real sense. Nonetheless, the WiFi gives you access to the internet which is drawn from the ISP often through cable, cellular or satellite-based means. This is then somehow linked to the WiFi router sharing the signal.

The WiFi router is responsible for creating wireless network for sharing internet with devices that have connected to it.

Internet can be supplied by other different means besides WiFi which is just a vehicle for conveying or delivering internet to the users. WiFi is more of a LAN (local area network) while the internet is WAN (Wide Area Network) that connects millions of computer devices. As a local area network, there is a bunch of things you can do with Wifi without being connected to the internet which you can read on in this post .

At the end of the day, WiFi is just one of the several ways to get internet access perhaps one of the most popular ways. So much so that you’re are very much likely to refer WiFi connection as access to the internet.