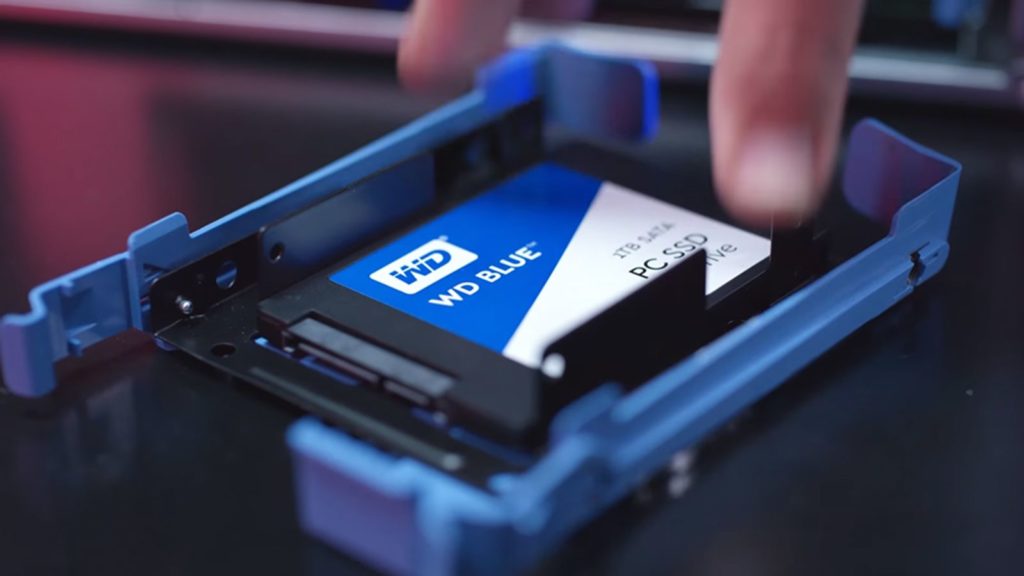 With all the cutting edge tech that we, tech enthusiasts and journalists interact with frequently, you would think that all of us are on the absolute bleeding edge of computing, right? Well, not exactly. Some of us are just dinosaurs.

It is a no-brainer to many that you absolutely need an SSD on your PC. That much we know. But I hadn’t switched. Maybe it is because I don’t feel very comfortable fiddling with computer hardware or the fact that SSDs are just expensive in this part of the world.

But this week I was forced to make the switch. My laptop hard disk has been slowly but surely dying on me and I knew sooner than later, I will be left hanging and I’d lose all my data.

So I went shopping online and the prices on Amazon and eBay are very affordable. Local e-commerce stores however, have the same drives listed for 3x the prices on their global counterparts. But I needed one so bad so I ponied up and bought a 512GB Transcend SSD230S for a rather unrealistic 14,000/-.

You really need to upgrade if you can

You really don’t know how slow your current laptop is until you upgrade to an SSD. My laptop that used to take around 3 minutes to boot up before all the background apps are running and the computer is usable, now does that in less than 30 seconds. Just for kicks, I timed it against my Huawei Y9 2019 and my laptop beat my phone to boot up.

Generic hard disk speed test apps done before and after the upgrade consistently showed my setup is currently 100x faster. Granted, my current laptop is quickly coming up to the point of obsolence but I think I will hang onto it for another year or so.

So let us talk about Reliability (Lifespan). SSD drives just like any flash drive, in general, have cells that tend to decay, and once that happens your drive becomes read-only or fails completely.  But then these things have come a long way and that shouldn’t be much of an issue. However, you need to care for the SSD.

How to take care of your SSD

TRIM is essential for keeping SSDs in tip-top shape. What is TRIM exactly? TRIM is a command that allows an operating system to inform a solid-state drive which blocks of data are no longer considered in use and can be wiped internally. Unlike a mechanical drive, when writing new data, an SSD can only write to empty blocks. Drives without TRIM enabled have to partially move large pieces of information, wipe out all the blocks containing it, and finally, write the new data onto those blocks. TRIM prevents your drive from making unnecessary writes and being overused.

For Windows, SSDs are usually detected when installed and TRIM is enabled for all drives. Mac users need to run a command in terminal to enable that. For Linux, I didn’t quite find that much literature to support but my Ubuntu boots up fine and is that much faster than Windows so I just assume everything works fine.

There still is a place for Mechanical Drives

In 2019, the arguments for SSD is their speed and performance. HDD still boast of superior storage capacity. HDDs loses performance when it gets crowded. HDD is more conducive to mechanical failure and has a 5-year service life, which is measured by activity time and rotations. Above that is living the risk of losing everything overnight.

In other words, both SSDs and HDDs will fail over time. Think of these as periodic investments and make the leap to an SSD and you will be happier.