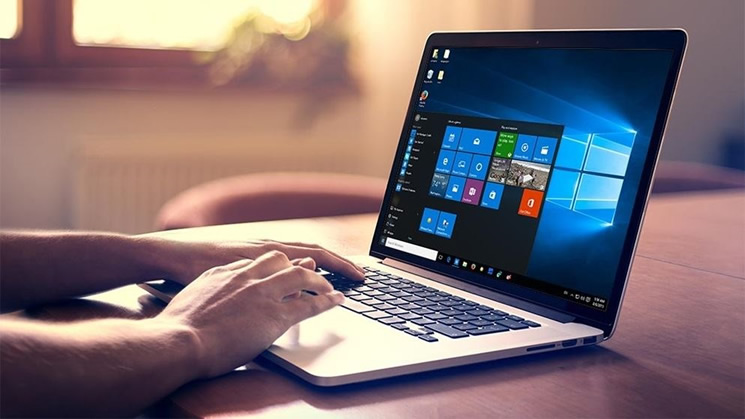 Have you ever tried to check what version of the Windows 10 you’re using? No? Well, maybe you should. As that information could determine many things. Including, but not limited to, access to software installs, device drivers, and so on.

Microsoft releases an updated version of the Windows operating system every six (6) months. Hence, if you’re not a very conscious person, you are most likely stuck on a rather old version of the windows 10. Well, good thing is, you can check this and make updates if necessary.

The same steps outlined below can also be used to check which edition of Windows you’re running on. But, we’re focusing on versions.

This post shows you how to check which Windows 10 version your PC currently runs, step-by-step. You can crosscheck with this list to determine if you have the latest version installed on your computer.

How to Check Your Windows 10 Version

From the above images, the Windows 10 version is ‘1903’. Which obviously, isn’t the latest.

Find a list of all the Windows 10 versions below.

Visit this page for a continuously updated list of Windows 10 PC versions, build, and release dates.

Updating your OS has its advantages as newer versions of an operating system usually come with newer features. And in many cases, they have better performance.

Many times, your laptop updates itself automatically when there’s a newer version. But if not, you should.