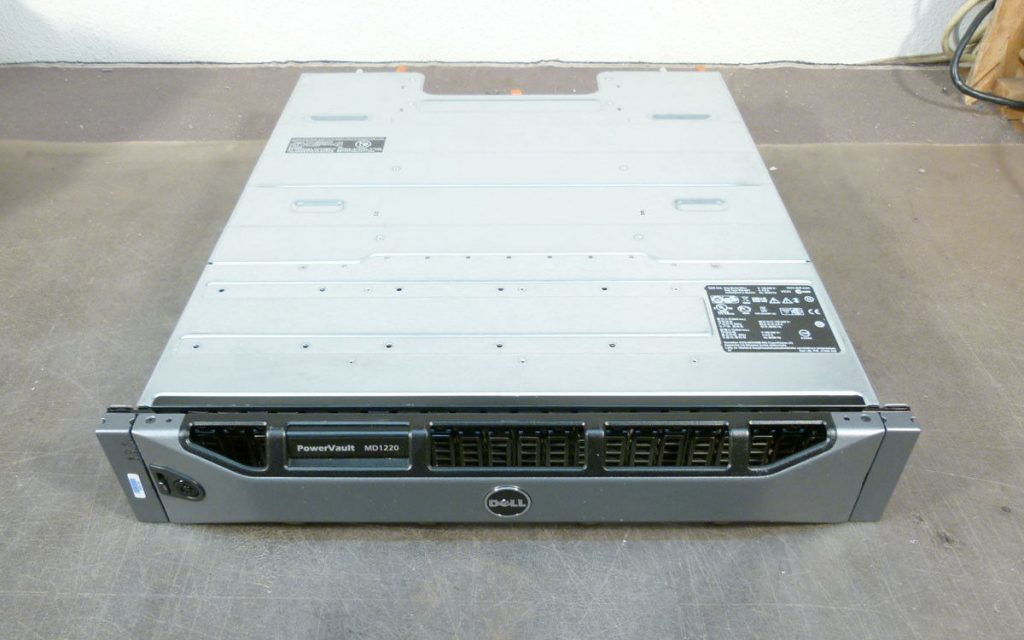 If your definition of computer storage does not go beyond simplicity, flexibility, and cost measures, you could be looking out for something that suits your environment and provides predictable performance. We have extensively looked at the Network-attached storage drives and seen just how much it means to have one, but we ought to figure out what Direct Attached Storage could be to your usage.

Simplified as DAS, this is a form of digital storage device that is attached directly to a server or PC via a cable – hence its name.  Due to increasing requirements for efficient IT storage solutions, DAS systems have become more widespread.

Direct Attached Storage is often utilized in places which require less number of servers/hosts, especially small business, departments, or workgroups, which do not share information across enterprises.

Implementing a DAS device is generally simple. When you purchase a PC, the DAS comes included as the hard drive. If you would like to add more direct attached storage to a laptop or desktop, you can attach a plug-and-play external hard drive. However, connecting additional DAS devices to servers is a little more complicated than just this. Depending on the type of server, you may be able to add DAS in the form of additional drives in your existing server framework.

DAS devices utilize the traditional spinning hard disk drives or solid state media. In regard to cost, HDDs are less expensive than SSDs on a per gigabyte basis. However, the SSDs are known to offer the fastest performance. The majority of DAS devices on the market today use hard disk drives, although SSDs and hybrid devices are becoming more popular, particularly for applications where performance is a key factor, and also because SSDs don’t have a spinning disk, implying that they last longer and offer better reliability than HDDs. Many vendors now offer SSDs as an option on mid- to high-end servers for part or all of the storage capacity.

Using DAS should be easy. You simply save files as usual. Your operating system will allow you to view, rename, delete and perform other operations on the files on your DAS.

Your computer will treat the DAS like an internal drive, or an external hard drive that you just plugged in, though it will require some configuration and setup. They aren’t as plug and play as the normal drive, but the management is not any hard.

Why choose DAS over NAS?

The difference between DAS and Network Attached Storage (NAS) is that a DAS device connects directly to a server without a network connection. If it is about speed, especially in terms of latency, networks are much slower than directly attached storage. Even entry-level direct attached storage is faster than enterprise-level network storage.

Directly attached storage is a dedicated resource for just a single computer, and it can’t be managed over a network. While it is cheaper, it depends on your situation if you’re considering it from a cost-perspective.