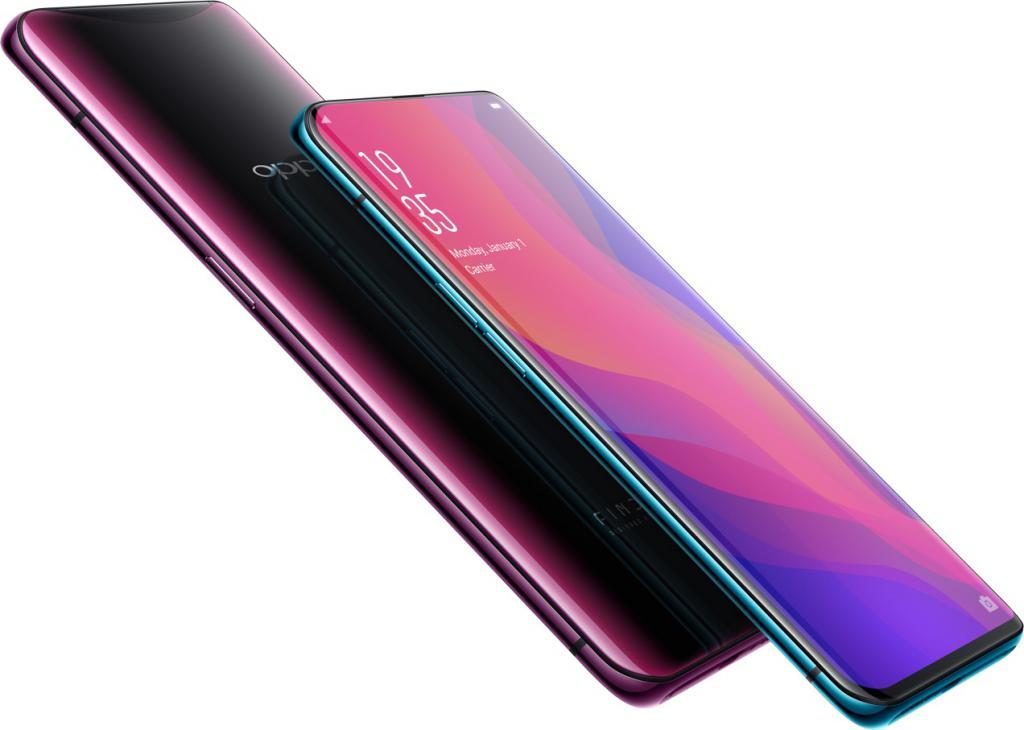 2018 was a great year for smartphones. Cheap smartphones are now more capable than ever. Smartphone cameras have gotten to a whole new level, expensive smartphones have gotten even pricier and 2019 is expected to maintain some of these trends. That said, there are a bunch of devices that we really look foward to in 2019. Here are 10 of our top picks.

To say that the Pocophone was a success would be an understatement. This device pulled all the stops in terms of spec’s and performance while remaining relatively affordable. Of course, a few corners were cut here and there to attain that magic price.

The Pocophone won awards & appreciation one after the other from the likes of MKBHD@, TheMrPhone  91mobiles  @AndroidAuth among others.

The successor has some serious shoes to fill. We expect the Poco F2 to stick to this OnePlus strategy with this year’s installment.

Samsung is among the few smartphone makers that haven’t hopped onto the #NotchLife hype. They still spot the 3.5mm headphone jack in their flagships.

Recent leaks of their next flagship hints towards a new way of avoiding the notch while still doing away with the bezels. The S10 is expected to spot a punch-out hole in the display for the front-facing camera. True, they might have been beated to market by Huawei’s Nova 4 but still, it will be interesting to see how Samsung implements this on their upcoming S10

Every two years, Apple refreshes its design language. The last time we saw a drastic change in the design of iPhones was the introduction of the iPhone 6 back in 2014 and then in 2017 when we were introduced to the iPhone X. After 2018’s trio, the iPhone XS, iPhone XS Max and the iPhone XR, 2019 seems to be the year when we get a new design for the iPhone.

We still don’t know much about this but as we approach the last quarter of the year, we might start to see leaks of the new design. Overal, a very interesting device to look to. Who knows, maybe we might get to see the more universal USB type C on there.

The OnePlus magic has kinda faded off over the years. The combination of flagship grade specs at an affordable price has sort of changed as with every release, OnePlus devices have been getting more and more .

However, their devices are really good, still flagship grade, with fewer and fewer compromises, and that sort of justifies the price. Also, with the traditional mainstream flaships costing upwards of $1000, OnePlus devices that now go for between $400-$500 suddenly look like great burgains.

The OnePlus 6 and 6T spotted flagship features like the under-display fingerprint sensor among other firsts. It’ll be interesting to see what the 2019 iteration of the same will bring to the market.

The Galaxy Note line has absolutely dominated the smartphone industry since its introduction back in 2011 with the original Note. The last few iterations of the line up have consistently topped benchmarks, impressed geeks and noobs alike with the gorgeous design and nifty features and functionality like the S-Pen, an amazing camera.

Safe to say that this year’s Galaxy Note is already set to be one of the best devices of the year.

I have to say, I am not convinced that folding smartphones have a future. However, the idea that they stand for is kinda appealing say the least. Our phones have been getting bigger and bigger over the years, and the trend seems to be continuing. These phones can only get so big until it is no longer practical to carry one around. Folding smartphones could allow us even bigger without worrying so much about the physical footprint of our devices.

Samsung has been teasing its foldable smartphone for years, and late last year, the company unveiled it for the first time. Samsung calls its foldable phone technology the Infinity Flex Display, and the phone itself has a tablet-sized screen that can be folded up to fit into a pocket.

Since inception, the Pixel line of smartphones have offered stellar camera performance, redefining what a smartphone camera can do. The Pixel 2 and Pixel 3 have topped DXO Mark charts since.

The Pixel 4 and Pixel 4 XL is expected to keep that trend with the best camera on a smartphone, thanks to Google’s own computational photography.

With the release of the Pixel 3 and 3 XL, you probably thought we’d heard the last of any Pixel rumours until the cycle kicked into high gear for the company’s 2019 models. Well, it appears Google isn’t through yet, because there is rumoured to be the third Pixel in the works — a midrange, low-cost handset codenamed “Bonito.”

Now, we’ve been hearing about Bonito for a while — so long, in fact, that we were beginning to become quite sceptical if the device ever existed at all.

Lets come a little closer to home for a moment. Last year, we didn’t see a release from Infinix’s flagship line, the Zero series. Most of the devices we saw were more geared towards the entry segment of the market.

Recent reports hint towards a release of the Zero 6 and people should be excited about this one. The competition in this segment of the market is pretty fierce, with players like Huawei, Nokia, Oppo and now Xiaomi really kicking things up.

Did we miss something? What device are you most excited about in 2019?