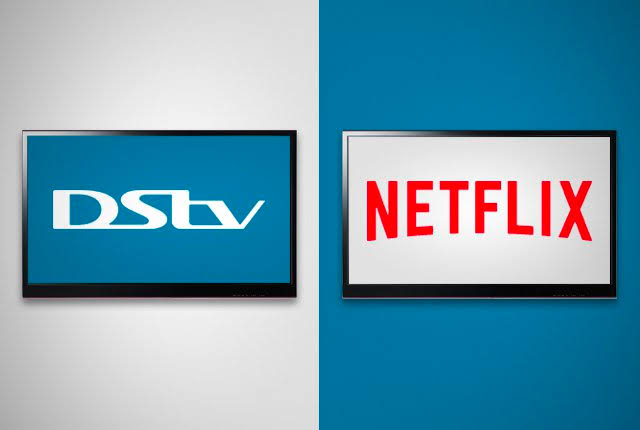 It’s hard to ignore the growth in Netflix users recently especially when Bird box was aired on the platform. It is quite understandable if you would want to make the switch from DStv to Netflix considering the array of content the later offers. Offering so much program, movies and all, it is hard not to want to eat of the fruit from the tree of knowledge. You most likely even own a device that you can watch Netflix with on your TV. Since content is streamed on Netflix, you might want to get a fast and reliable internet connection first especially if you want high-resolution movies.

Have a look: Is it now worth ditching your DStv subcription for Netflix?

It doesn’t matter if you own a smart TV or not, although, your TV should have at least an HDMI port if this is ever going to work. Then you will have to sign up on Netflix.com if you don’t already have an account. You’ll be asked to pay after to inputting your email and password which you’ll require to log in later. The subscription fee varies from basic, standard to premium. Once that is sorted out, then you can go ahead to the next issue which is how you will get to watch Netflix on your TV.

For a non-smart you can check out how to watch Netflix in this post.

These methods will also work on your smart TVs too but there is probably no need for that anyway. Your smart TV most likely has Netflix built-in right in the home screen or if it doesn’t you can always get it from their respective store. After downloading Netflix from the store, open it and log-in to start enjoying the amazing contents. To do all of these on your Smart TV you should first connect your smart TV to the internet either wirelessly through WiFi or through a LAN cable.

Read more: Netflix now allows downloading of videos for offline viewing: Here’s how to do it

No satellite dish is needed and you might not even need to get anything extra or just a Media Player and an HDMI cable which you might even already have. Netflix is very much simpler to set up and is easily accessible over every other device like your smartphone and tablet. Also, Netflix is not an exclusive ordeal, you can as well get other services like Amazon Prime, Showmax and so on using the same device.