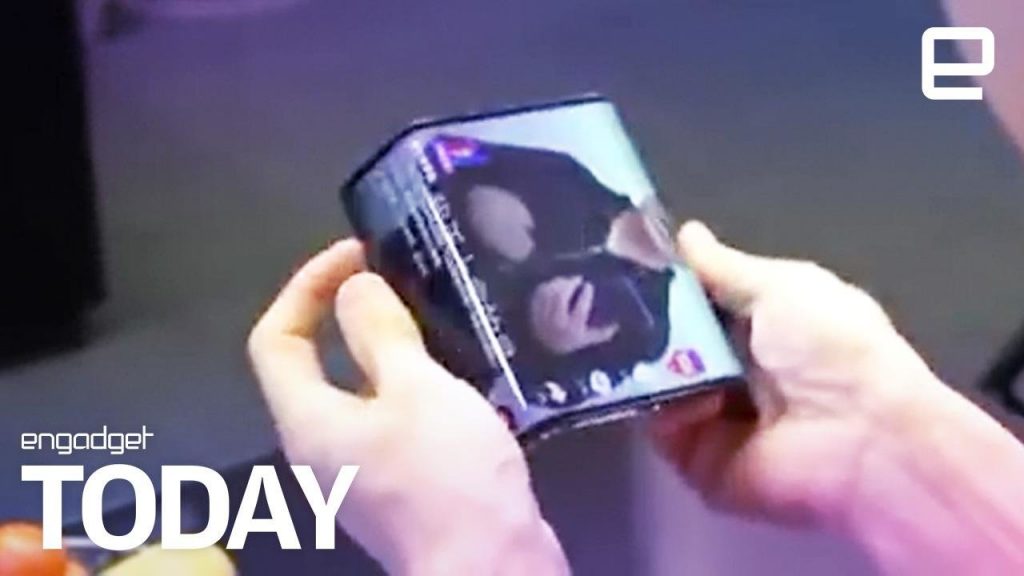 Xiaomi’s idea of a foldable device is a phone that can transform into a tablet by folding out two parts of its display bent behind its back. This is according to a video of a prototype folding smartphone posted by Xiaomi via social media.

Previous attempts by the likes of Royole have been less than compelling. Xiaomi’s take on the whole idea looks like it could be both useful and functional in the real world.

Xiaomi’s Donovan Sung later posted the video on Twitter showing the company co-founder using the yet to be named device.

The device starts off as a small pocket tablet form without side bezels, then it is folded on both sides into a size we are used to for smartphones and Lin continues to use the device to browse social media.

It’s an impressive looking device, mostly because the folded phone does not look as bulky as others. This is essential if we’re going to carry a folding smartphone around in a pocket. The model for the ideal folding smartphones is still being formed, so it’s great to see alternative styles are being experimented with by manufacturers.