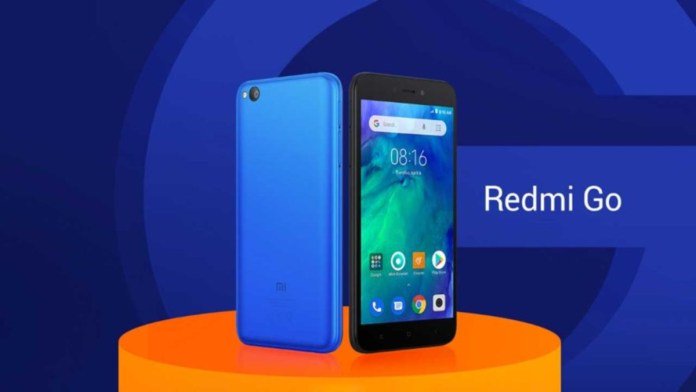 Android Go is a ‘lite’ version of the Android OS that is meant for use in regions where internet connectivity is limited and comes pre-installed with various ‘lite’ versions of Google applications like Maps Go, Youtube Go, Gmail Go among a bunch of others. All this is geared towards saving space and data.

Read more: What is Android Go and how different is it from Android One?

The device gets all the basics right with little else to talk about. It a 5-inch 720p display, a 5MP selfie shooter an 8MP main sensor. The device also a 3,000mAh battery so battery longevity should be good for the most part. It runs on a Snapdragon 425 processor with 1GB of RAM 8GB of internal storage that can be expanded with a microSD.

It might not have any of the extra flair seen on some of its Android , like the Asus ZenFone Live L1, which has :9 display and a Face Unlock feature, but that may be the cost of hitting such a low price.