Android is a very vast platform with different hardwares from various OEMs all over the globe. Adopting a one-size-fits-all approach might not exactly be the best approach and Google knows this. A few years back Google came up with the Android One initiative, a partnership of some sorts in which OEM’s would produce hardware according to Google’s spec and Google would then be responsible for the software aspect. With this, users would enjoy all the Google’s googlies with frequent updates, all at a reasonable price.

Also Read: Google’s Android One finally coming to Africa with the launch of the Infinix HOT 2

A few of the biggest gripes people had with the project was that Android One phones lacked features and weren’t exactly pretty. I guess the alure of Stock Android wasn’t exactly for everyone. For a while we didn’t see much in the name of Android One and we thought things were dead.

But then sometime later we got the Xiaomi Mi A1, a beefy device that was thought to be the Google Pixel Lite. Google had no doubt changed tact. Android One that was meant to be for entry level devices seemed to have changed completely.

Android One still remains a standard by Google to OEMs. A hardware standard by Google that allows manufacturers to only worry about coming up with the hardware and Google handles the rest. This means the devices run an unmodified version of Android. This is aimed at providing a more unified software experience across a myriad of different OEMs and to further streamline software updates and  security patches by having Google deal with it.

However, Android One now shifts focus to the mid-tier to high-end devices. These devices are set to bring the alure of unadulterated Android, the stability and frequent updates to a much wider range of devices, a fete that was previously reserved for Google’s own Nexus/Pixel devices. In some way, one might argue that Android One is basically Google reincarnating the Nexus project on a much wider spectrum. 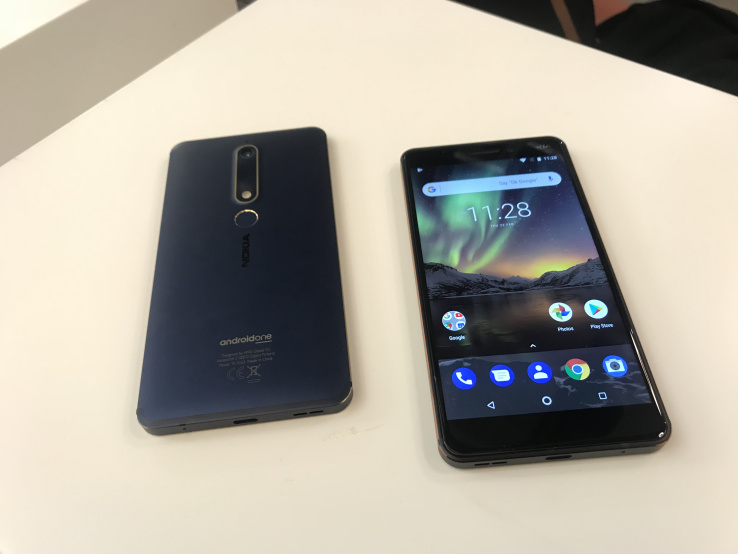 2018 Nokia 6, one of the all new Nokia devices that all run Android One

And that is a good thing for the fanboys and diehard fans of our favourite Open Source Project. The fact that OEMs are actually hopping on-board and letting Google do the software is a sign that the stock operating system is becoming more mature and feature-packed. This is something previous iterations of Android clearly lacked. This drove OEM’s to go all out, out-performing each other with tons of bloatware and gimmicks.

What is Android Go?

Android Go now comes in to replace what Android One was meant to be. Android Go which Google would like us to refer to as “Android Oreo (Go Edition),” is a stripped-down version of Android meant to run on inexpensive, low-end devices. These are devices without much processing power, with limited amounts of RAM, and with a small amount of storage. Android Go is set to address the people with limited internet connectivity and expensive data plans that need to be carefully conserved.

Along with Android Go, Google is launching a bunch of their own apps that are stripped down, shrunken down and designed to use less data and occupy a lot less storage. 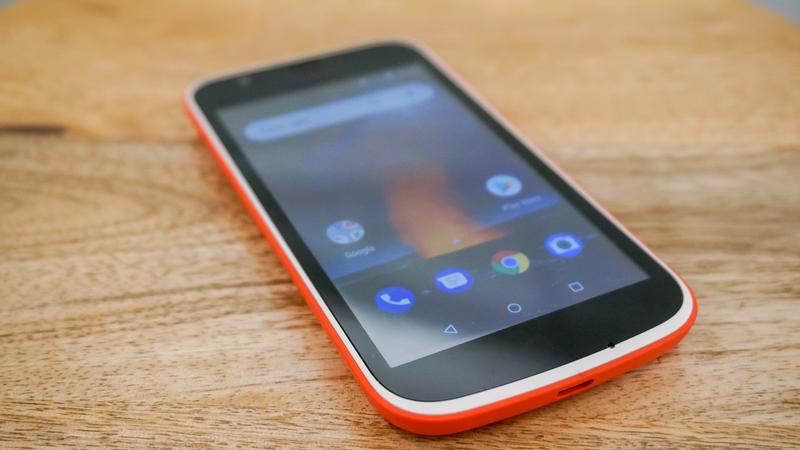 This is directly aimed at people that are owning their first smartphones and you bet they will be making their way to our shores pretty soon. Also, a couple of OEMs have come in to develop Android Go powered devices. The ones launched at the just concluded MWC 2018 include the Nokia 1, Alcatel’s 1X, ZTE’s Tempo Go, Lava’s Z50, Micromax’s Bharat Go, and General Mobile’s GM 8 Go. As mentioned, many more are expected in the course of the year.

Are your excited for Android One or Android Go? Do you care for stock Android? Tell us in the comments.