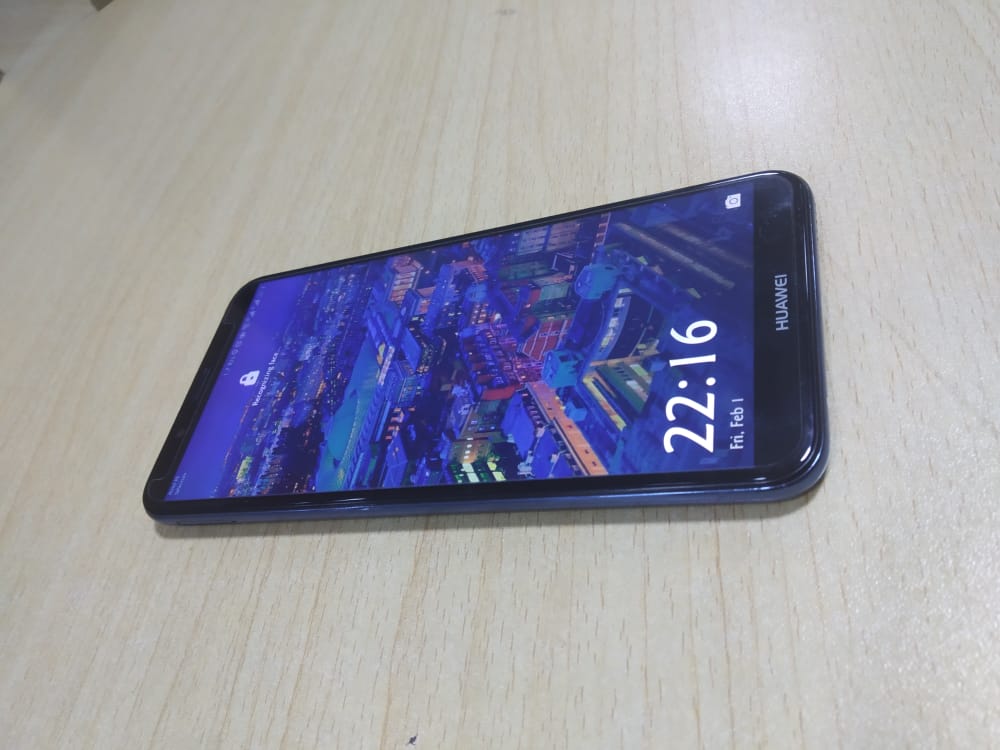 The Huawei Y7 2019 is up for pre-orders, which makes it a good time to take a look at the device it comes in to replace, the Y7 Prime 2018. Is it any good? Is the hype for the 2019 model worth it? If you don’t feel like ponying up for the model, does the previous gen have anything to offer?

Huawei, a brand known for offering great Android budget smartphones, launched the Y7 Prime sometime mid-2018. This gadget found itself among the best in the smartphone world, with its unique appearance and powerful specifications.

The Y7 Prime comes with a subtle design and all metal back. There is an inclusion of a fingerprint sensor as well on the back. We will be assessing the Huawei Y7 Prime in more detail right below.

The Huawei Y7 Prime 2018 version comes in three colors: blue, black and gold. Despite the fact that the back is plastic, the Y7 Prime 2018 is an elegant phone. The 5.99 inch full view display (18:9 aspect) and its sleek design help to give it a premium look.

The back cover is shiny. It enhances the look of the Y7 Prime. However, the back is prone to have fingerprints. The 5.99 inch display has a resolution of 720 pixels by 1440 pixels (269 pixels per inch).   This is an awesome display which greatly enhances viewing experience. The smartphone is only 7.8mm thick.

The device runs Snapdragon 430 chipset unlike that of the Snapdragon 435 used in the 2017 model. You should not expect much difference in terms of performance if you have used the 2017 version of this phone.

The processor has 8 cores and clocks at 1.4GHz.  It is paired with 3GB of RAM. Any average user should expect nothing other than the smooth running of applications. The user should be able to run several apps simultaneously without lags.
I have included screenshots of the Settings

The smartphone has a wide aperture that helps it to capture bright images even in places with low light.  The rear cameras can record 1080p videos. An ultra LED flash is included for photography in places with inadequate or dim light.

The Y7 Prime comes with an 8MP camera on the front and is further accompanied by an LED flash for low light shots.  This camera also captures high quality pictures.

The Y7 Prime packs a 3000mAh battery, which is lower than what you get in its counterpart, the Y7 Prime 2017 that features 4000mAh battery. However, this battery can still power the smartphone for a whole day on a single charge under moderate to heavy use.

If you are looking for a quality camera phone below Ksh. 20000 you should not hesitate to consider the Huawei Y7 Prime 2018.