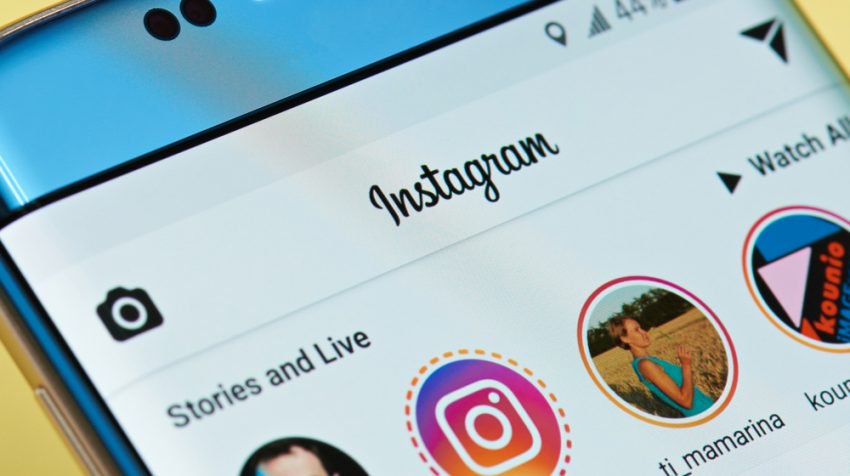 Instagram sometimes ago stated that it was going to flush out inactive or spam accounts following other social media platforms like Twitter cutting down on fake followers. Routine check usually goes on from time to time but as it appears, this is a different issue entirely. A recent tweet by Instagram says, “We’re aware of an issue that is causing a change in account follower numbers for some people right now, ” They also added, “We’re working to resolve this as quickly as possible.”

Prominent social media icons have also suffered from the issue at hand losing as much as millions of followers. Some of the people affected are Selena Gomez and Ariana Grande, both losing over 2 million followers. Others like Kim Kardashian and Justin Bieber experienced almost the same amount of reduction in thier number of followers too. Even users with hundred and thousands of followers might have experienced decline in follower. So if you have, don’t fuss, you will very much likely get them back.

Also see: Instagram Is Coming for Your Fake Followers and Likes

At the moment, there have been reports of individuals already getting their followers back. However, it is unclear whether the follower count is the issue here or actual loss of followers. The actual cause of the issue is yet to be identified as at the time of writing. One thing is sure though, whatever the case may be, it is not because of fake followership at least not this time.