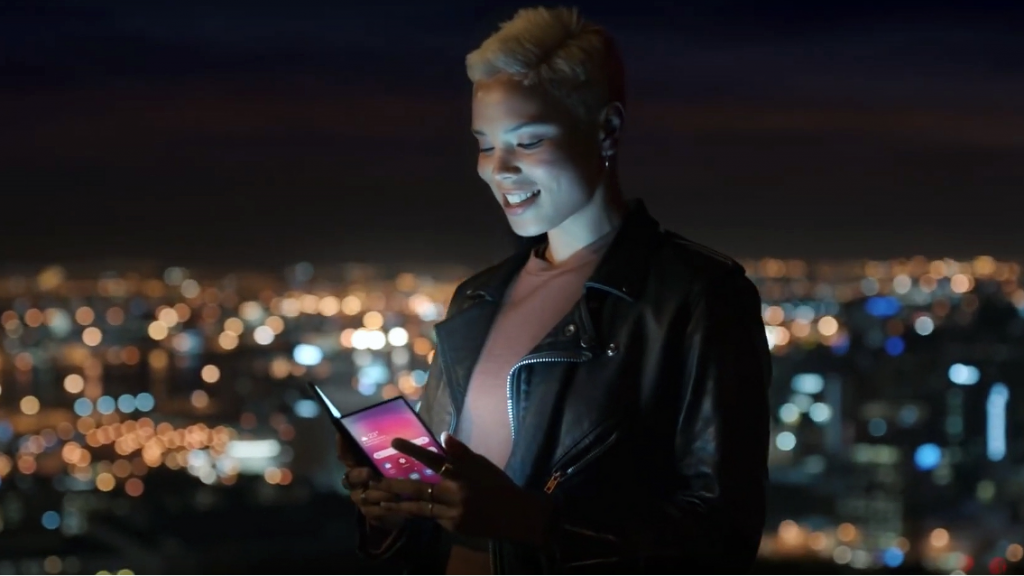 In this tech industry, every now and then we get an overwhelming trend that kinda sweeps across the entire industry. A fashion trend in some way. In 2016 with the launch of the Galaxy S8 family, we saw tall aspect ratios going mainstream. Slimmer bezels became the norm. With the launch of the iPhone X, the industry caught the notch fever and we all know how that went. At this point, almost every OEM out there has some form of notch going on for them.

2019 is set to be the year of the foldable phone: from the Samsung Galaxy Fold to a potential Motorola Razr reboot, it seems as though almost every phone maker is bending over backwards to perfect the tech.

As is often the case with any tech, there are those trailblazing pioneers of a given tech and even though the industry is yet to get a working , here are some foldable phones that we’ve already seen.

One of the most anticipated devices in the next few months has got to be the Samsung Galaxy Fold. Unveiled February 21, 2019, at the Galaxy Unpacked event, this hybrid smartphone developed by Samsung Electronics will see mass availability in the United States on April 26, 2019.

The device is capable of being folded open to expose a 7.3-inch tablet-sized flexible display. This is the more refined version of this idea, but it is not cheap. At launch, the Galaxy Fold will go for a rather pricy $1980.

Late January, a video appeared online showing what Xiaomi was working on as its idea of a foldable smartphone. The Xiaomi Mix Flex, as the device came to be known as is a radical departure from what we had come to think of a flexible phone to be. It folded twice, leaving a rather compact form when its folded. Unfolding the device expands it to a rather respectable tablet.

However, that was a mere concept device and many were quick to point out just how unpolished and glitchy the software appeared to be. If indeed Xiaomi is working on the product, this should be one of the more interesting implementation of the folable phone idea.

Huawei is quickly becoming a force to reckon with in the mobile industry. I mean according to IDC, Huawei surpassed Apple, Moving into Second Position. And that was last year. Then came the Huawei Mate 20 Pro, widely considered one of the best, if not the best smartphone of 2018. Safe to say, Huawei is one of the top dogs.

The Huawei Mate unveiled at MWC 2019 is by far the most refined iteration of this concept yet. It folds outwards into a rather manageable smartphone form factor.

The Mate X closes flush as promised, with little gap between the two sides of the phone. Folding the phone is a little scary, and the movement is a little stiff, but Huawei consumer CEO Richard Yu says it’s tested for 100,000 folds. When it’s closed, the phone knows which side of the device you’re facing. It’ll automatically flip sides when you face it

Late last year, Royale, a start-up smartphone company pulled up a rather surprising move by releasing the world’s first foldable smartphone ahead of the big dogs in the industry.

The Royale FlexPai is a stylish combination of a mobile phone and tablet with a fully flexible screen. Many early reviews pointed out how unrefined the whole device felt.
Official sales of the final model started in December at a price ranging from $1,300 to $1900 depending on the storage variants.