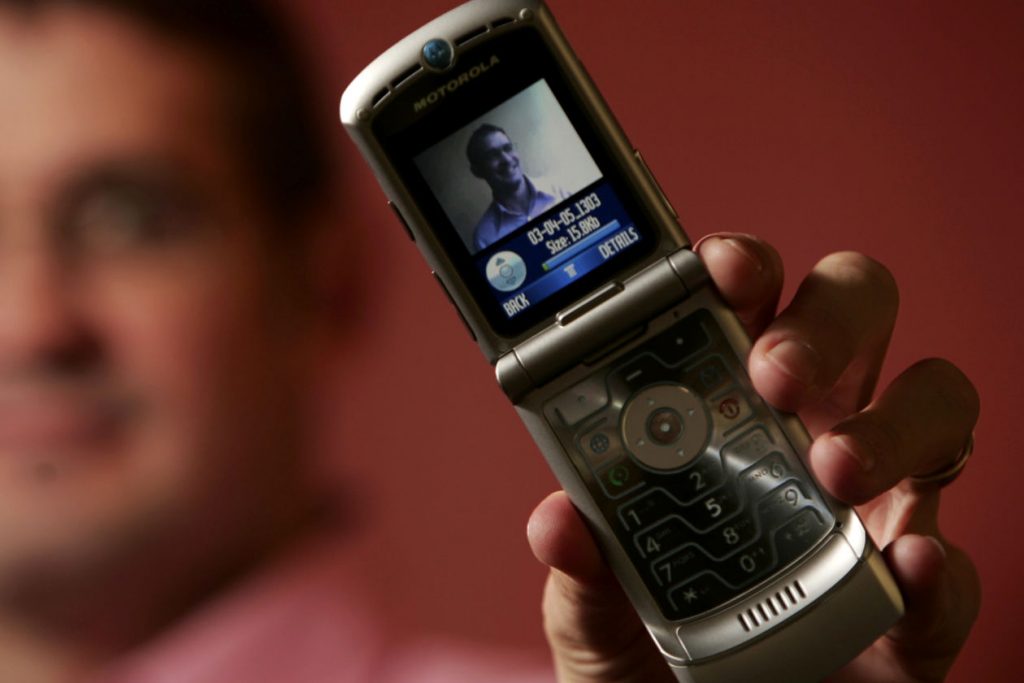 Nokia has gotta be one of the more successful comeback stories of our time. Under the reigns of HMD Global, the once endeared phone maker is quickly coming back to claim the throne that it once held.

Borrowing a leaf from that book is Motorola. The now Lenovo-owned phone-maker is reportedly working on a remake of the legendary Motorola RAZR. Reports have it that the new RAZR might come back as a $1,500 foldable screen smartphone, and it could launch as early as February, according to a new report from The Wall Street Journal.

The original RAZR remains one of the most iconic cellphones ever made. It was ahead of its time with and ultimately pioneered the flip-phone era, and it did so in style.

Lenovo, the company now behind the Motorola brand is looking to cash in on that branding with an updated foldable phone (similar to the one that Samsung has teased for later this year). According to the WSJ, the new RAZR will be exclusive to Verizon in the US with a planned February launch, although the device is still in testing and details have yet to be finalized. No word yet on if the flip phone design will be here

Also unknown is nearly any concrete information about the phone. There’s no word yet on things like screen size, specifications, or even form factor. Will the revived RAZR just borrow the name but use a more traditional landscape folding display? Will Lenovo follow the original RAZR design and have some sort of super long vertically folding screen?

Read More: Return of the Razr—With a Foldable Screen and $1,500 Price

This isn’t the first time that the RAZR brand has seen an attempted resurrection, either: in 2011 and 2012, Motorola also teamed up with Verizon (it seems to really like the RAZR name) for a series of Droid RAZR devices, which tried to cash in on the goodwill of RAZR devices, albeit without any of the flip phone design that was part of the original charm.

That said, dragging old smartphone designs to the present in updated forms is starting to become a trend. The HMD-owned iteration of Nokia has practically made a cottage industry of it with rereleases of the Nokia 3310 and Nokia 8110, but those devices were meant to be fun, nostalgic novelties, not flagship competitors.

According to the WSJ report, Lenovo is hoping over 200,000 of the new RAZRs, which may seem a $1,500 luxury smartphone. But considering that the ( cheaper) RAZR V3 model sold 130 million units over its lifespan, does manage to strike twice, that goal might not be so hit.