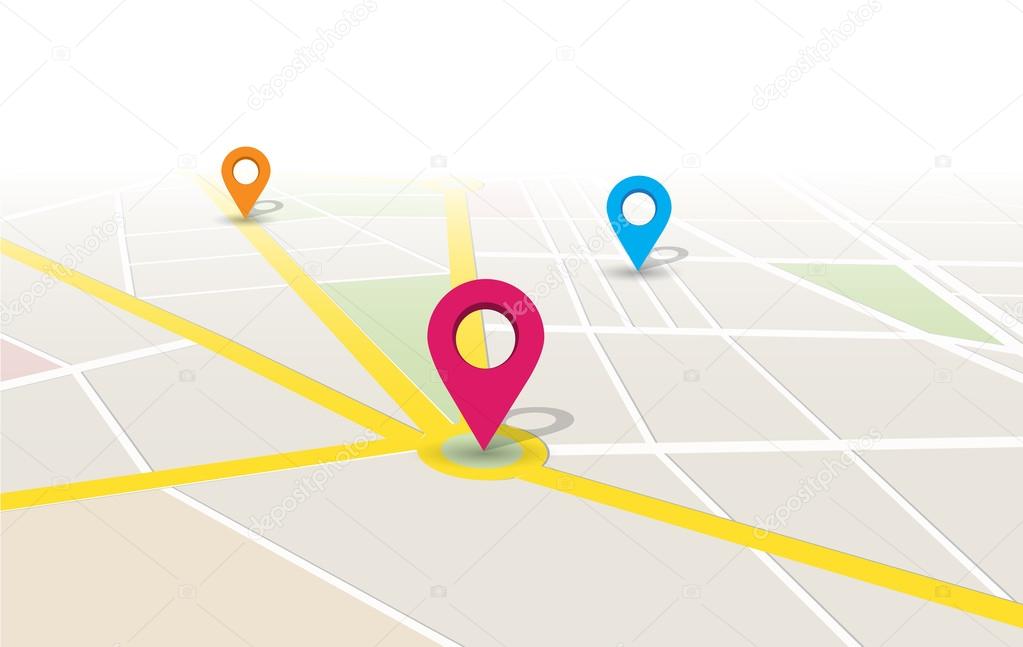 You would be surprised to know how many of the apps on your smartphone relies on your location to further personalize your experience. The Global Satellite Navigation System (GNSS) provides this information and your smartphone usually have the feature which varies in efficiency and ability. Sadly, only a handful of smartphones offer a dual frequency GNSS chip even among flagship up to the recent ones. Furthermore, these smartphones have a single frequency GNSS which often gives disparity in its reading compared to your actual location. There are different satellites involved, like the common GPS and other less popular ones like BeiDou, Galileo and even QZSS. You’ve got the GPS system for the American region, Galileo for Europe, BeiDou or BDS for the Chinese area and so on

What is Dual Frequency GNSS?

Unlike the common single frequency GNSS which receives a single radio signal from satellites, the dual counterpart receives two signals from each satellite. This accounts for more accuracy following the saying that two heads are better than one. The single signal received by the single frequency GNSS smartphones is L1 for the GPS satellite in America, E1 for the European buddies using the Galileo satellite system. These single signals are often susceptible to multipath errors which result from signals bouncing off buildings, especially large ones. This is a common occurrence in congested urban settlements, leading to more inaccurate readings in these locations. As the signals bounce off these structures, echo signals are produced which confuses the device leading to readings which can be off by 5m. Although, the quality of the antenna in place also matters and might reduce the error a bit.

Read more: Does Leaving Your GPS or Location Turned on Drain Your Phone Battery?

On the other hand, Dual frequency GNSS system adds another signal to the L1 or E1 depending on your location. For the American, L1 and L5 signals received, while in Europe, you’ve got E1 and E5a signals. the second signals (L5 and E6a) is less prone to multipath error and takes the error margin down from 5m to 30cm. As a hiker or jogger, this provides more accurate reading and people in transit who rely on their map for navigation. An error of 5m can put you in another lane if you’re driving or overtime, cause a runner to think he has covered more distance than he actually had.

At present, prominent smartphones like the Google Pixel 3 and Samsung Galaxy S10 appear not to have the feature alongside other premium smartphones from LG, Sony as well as Oppo. Maybe it is the cost of having a dual frequency GNSS or the feature is thought to be not worthy of being adopted is unclear.