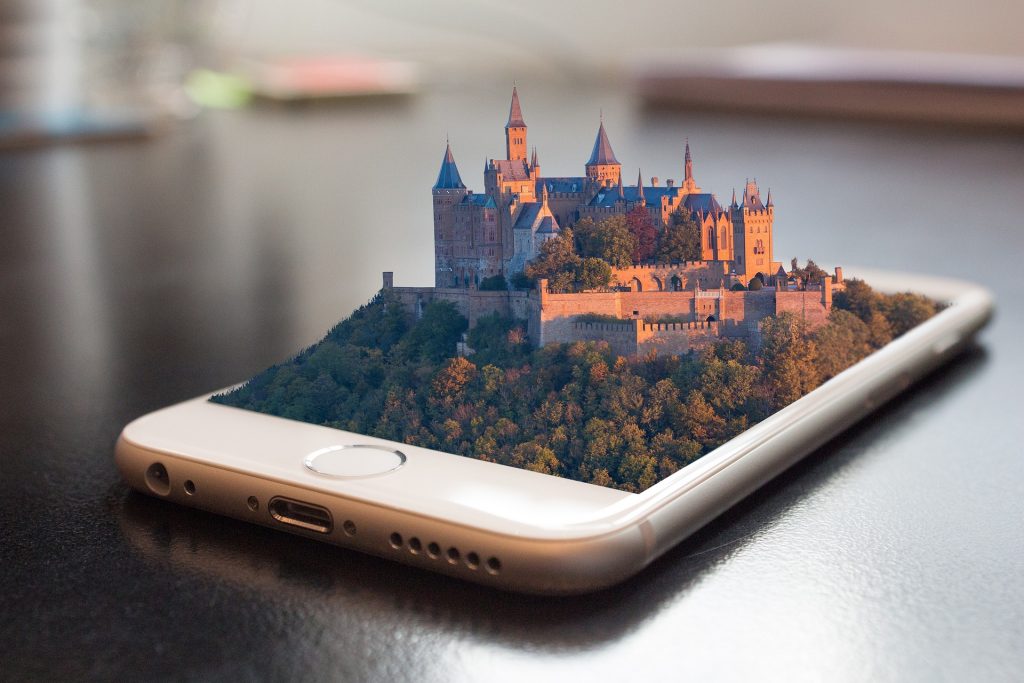 The online gambling and iGaming industries are two of the most lucrative in the world. Practically every continent (except Antarctica, of course) capitalizes on them. As technologies continue to improve, we see new gaming solutions emerge and the whole market prosper. Furthermore, large corporations continue to invest in online gambling, iGaming, and mobile casinos due to the huge profits they can bring.

One emerging market that is currently taking the spotlight is Africa. Africa is a big continent and is not particularly known for its online gambling or iGaming. However, that is all set to change – countries such as South Africa and Nigeria are already leading the way and making iGaming popular in the continent. In this article, we will look at the different opportunities available, and how Africa is taking center stage in the industry. We will also look at African iGaming studios, and how technologies have progressed.

Africa’s iGaming market is on the rise

iGaming as we understand it is the simple premise of placing a bet or wager using an online platform. This could be an online casino or mobile casino, for example, it can also mean playing online games for fun.

The African iGaming market certainly looks to be developing. This is already a multi-billion dollar industry that is experiencing continual growth and investment. iGaming is the way forward – in particular, mobile casinos. Physical betting stores are not as popular as they were 10 years ago – this holds true for many African nations such as Kenya, South Africa, and Nigeria. Mobile gaming regulations and restrictions are improving all the time, which allows businesses to improve their services and operate legally.

A boost in the African iGaming sector is also being facilitated by improvements in online payment technologies. Many African nations are slightly behind in terms of development, but this is changing as investments continue to flow in.

Another factor contributing to the growth of the African iGaming industry is the prominence of African game developers creating some awesome titles. Game producers such as Kiro’o Games, Wez Interactive Entertainment and Brandon Kynoch are making headlines and offering brilliant titles that people love. Who knows, maybe in future they will be as popular as the casino titles created by Microgaming, or even enjoy higher demand?  The following are some examples of popular games from African developers:

Africa’s Legends is provided by Leti Arts – this company has been creating games that take inspiration from the history of the continent for many years. This title is hugely popular and has been commended by gamers from all around the world. When playing this game you can delve into African history and mythology – the graphics are superb and the superhero style gameplay is addictive.

Aurion: Legacy of the Kori-Odan

Aurion: Legacy of the Kori-Odan is a fantastic RPG created by Cameroonian developers Kiro’o Games. Released in 2016, this title has amazing graphics and also explores African mythology. The game could be classed as a brawler with epic combat and a detailed back story. Aurion was funded through a Kickstarter campaign and has received great acclaim worldwide.

Mzito is an amazing 2D game that combines adventure, a great storyline, and fantastic gameplay. You can choose from several authentic African characters and play across some traditional African locations. Weza Interactive have created yet another rich game that really showcases what the continent of Africa has to offer.

Torus is a huge hit on the App Store and has been popular worldwide. This fantastic game was created by a single developer – Brandon Kynoch from South Africa. Torus has a simple premise of tapping the screen to connect the dots together and try to gain a high score. The simple but addictive gameplay has proven popular with the African population and players worldwide.

African game developers are to lead the global industry soon

It is clear that the African iGaming industry really can benefit from a strong selection of developers. This means we will see a host of innovative and exciting games, mobile apps, casinos and gambling platforms continue to be created.

Future of the African iGaming Industry

Finally, the African iGaming industry is benefiting from innovations and new technologies. Africa has historically lagged behind in utilizing new online technologies but this is now not the case. Developers are creating superb augmented reality environments and complex VR games. Blockchain technology looks to also play an important role in the future of the African iGaming industry. Many developers in countries such as the Congo are experimenting with this technology and how it can benefit gaming and mobile casinos.

As you can see, the African gambling industry really is set to boom. 2019 could be a year that we see a huge surge in activity and development within this continent. The advent of authentic African games, the innovations we are seeing, and the rise of the African iGaming industry are all contributing factors.