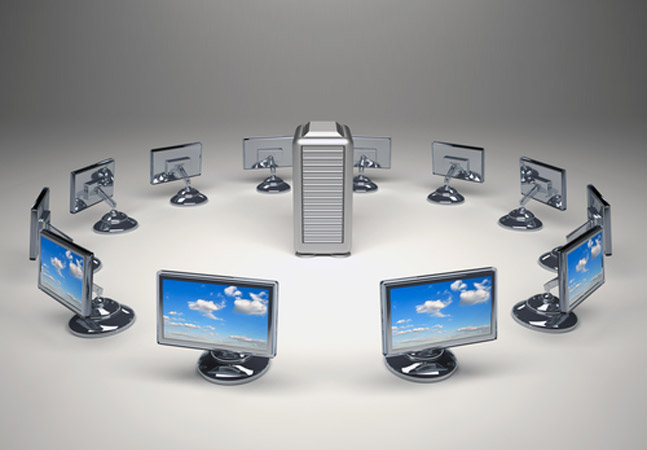 The announcement about Windows Virtual Desktop (WVD) was made last year September and have been in private preview ever since by partners and customers that volunteered. However, the preview is now available for the public to use and explore. Also, you should be aware that this is for cor.porations and businesses only with no intended use for gaming or anything of that nature. What’s cool about this new service is that it allows you to run multiple Windows 10 sessions on an Azure Virtual Machine. This comes with access to Office 365 ProPlus and allows you to virtualize its app remotely.

Windows Virtual Desktop also allows you to virtualize Windows 10 desktops to your employees as well as Windows 7 desktop too which is officially going to stop receiving updates come January 14, 2020. Even at that, WVD users will be able to receive security updates on their virtual Windows 7 desktop free of charge after 2020 up until 2023 at a time when others will have to pay. Other benefits include; optimization for Office365 ProPlus including the apps that run therein and it also provides support for Windows Server Remote Desktop Service (RDS) apps and desktop. To develop WVD, Microsoft had to acquire FSLogix in November, a company focused on app and desktop virtualization.

Also see: Is Microsoft 365 really that much better than Office 2019?

You can run virtual desktops and apps on virtual machines in Azure clouds from any region, although, the data from them, as well as management, takes place in the US until the WVD service becomes fully launched. This means that data is likely to be transferred to the US until the public preview stage lapses, then data and management will be available in other Azure regions. Pricing for the service has not been made known yet, however, you will need an Azure subscription and also pay for the virtual machines alongside the storage plan you want.