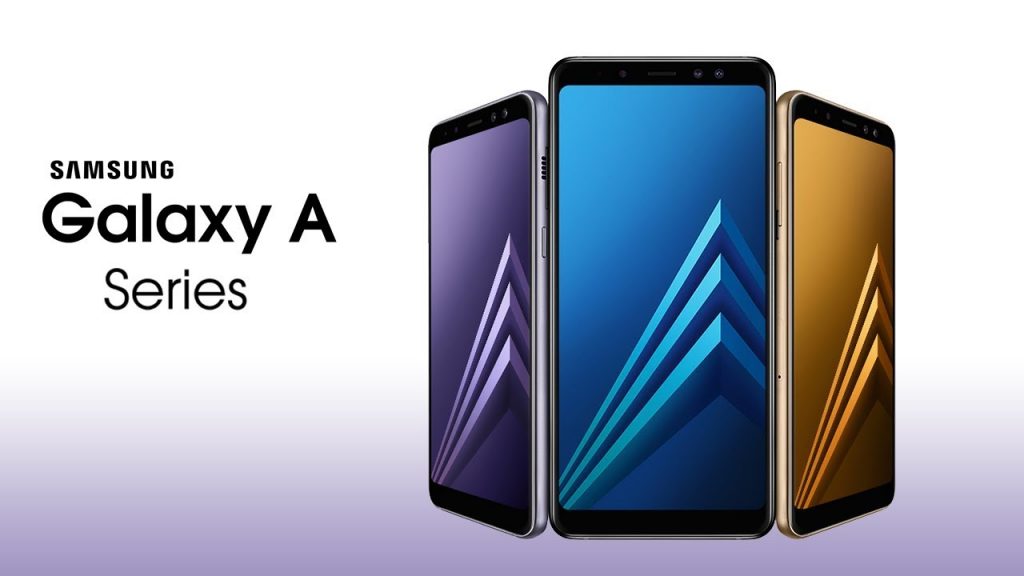 Read More: Samsung to discontinue Galaxy J series merging it with the A-series.

The announcement was made in the new video teasing the Galaxy A50 and Galaxy A30 smartphone on its official Youtube channel. According to the video, the A-series will represent smartphones which have more aesthetics, multi-lens camera, large batteries with fast charging all at a budget price which is something the J-series didn’t really offer. This is very nice because of the evolving market that wants a smartphone that looks good and offers at least some semblance to the high-end ones like multiple cameras, big screen, and attractive looks.

SEE: How does Samsung’s ultrasonic fingerprint scanner differ from other in-screen readers?

For Samsung, the J-series doesn’t really come with these set of features, hence, the need to focus more on the A-series that is purported to even offer the infinity display and an AMOLED screen that gives its users a taste of the premium specs. Some of these smartphones will even go as far as having an on-screen fingerprint scanner in addition to all the aforementioned features to make an even more premium experience. This comes at a time where competitions having a similar approach are biting off Samsungs’s market share and prompting this kind of move by the tech giant.