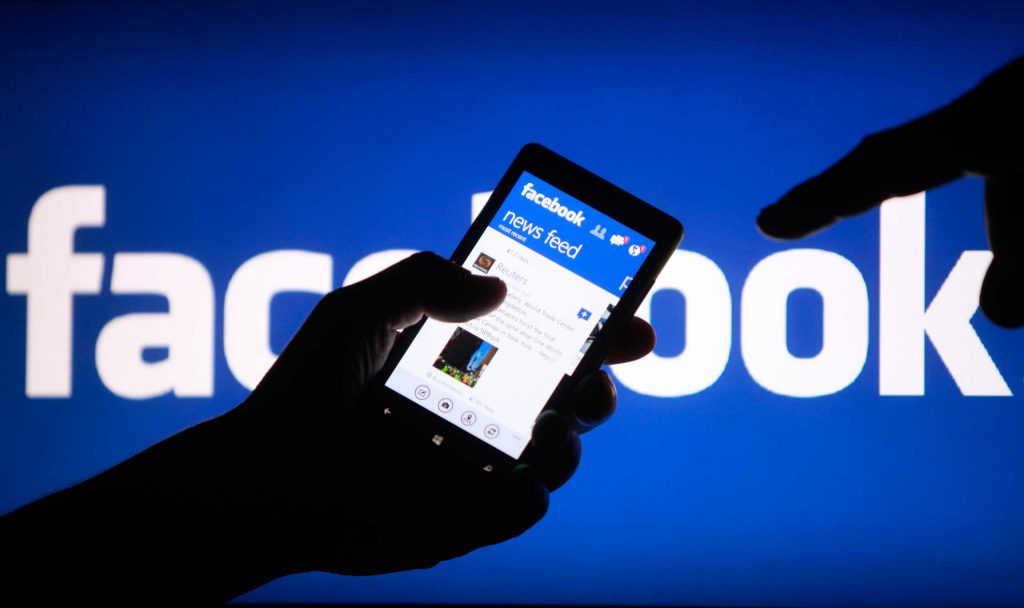 In a bid to take on Amazon, Apple, Google, and Microsoft with their assistants, Facebook is reportedly working on its own voice assistant. Facebook is said to also be in talks with smart speaker vendors in an effort to create their own version of the Amazon Echo or Google Home.

This effort is being spear-headed by a team based out of Redmond, Washington, which is inside the Facebook Reality Labs. This is the same division that works on Oculus products. It’s the team that works on all AR and VR products at Facebook.

Apparently this is not a new project for the company. This team has been working on this new initiative since early 2018. Which does make sense, seeing as it did release Portal in the middle of 2018, which was originally said to have Facebook’s own assistant on-board. It eventually launched with Amazon Alexa built-in, which was a little surprising.

Currently, it is unclear how Facebook wants to actually use this assistant with its products. But, it would likely be used on future Portal products, and other smart speakers. As well as Oculus headsets. Perhaps as a way to open apps and interact with Oculus, using your voice. Facebook is already, reportedly, in talks with some of the big smart speaker manufacturers out there, to create a smart speaker using their assistant.

This isn’t the first time that Facebook has worked on its own digital voice assistant. It released an assistant for Messenger back in 2015, called “M”. It was killed last year.

Facebook is seeing the success that other big tech companies are having with these assistants, and wants a piece of the pie, essentially. Amazon Alexa and Google Assistant are the big ones, because they are already on a ton of devices – particularly true for Google Assistant. Facebook, which already has billions of users through its many apps, could easily reach all of its users with this new assistant at the flip of a switch. So it wouldn’t be hard to catch up, unless it only wants to sell actual hardware to its customers. Like it is doing with Portal.

Even though Google could tap billions of users almost instantly with this digital voice assistant, it does still face some stiff competition when it comes to smart speakers. Amazon has a 67-percent market share in the US, with Google at 30-percent, for smart speakers. And that is from tens of millions of smart speakers being shipped. Amazon has been pushing its smart speakers pretty heavily in the past year or so, basically offering a free Echo to anyone that buys anything that works with the Echo. Especially during the holiday season.

Voice assistants is the next big thing for these tech companies, and seeing as Facebook is starting to hit a wall in terms of growing the number of users it has, it needs to start looking elsewhere to continue to grow and bring in more revenue. That is where a voice assistant comes into play. Facebook has not given any other information about this assistant like the name, or when it might be available.