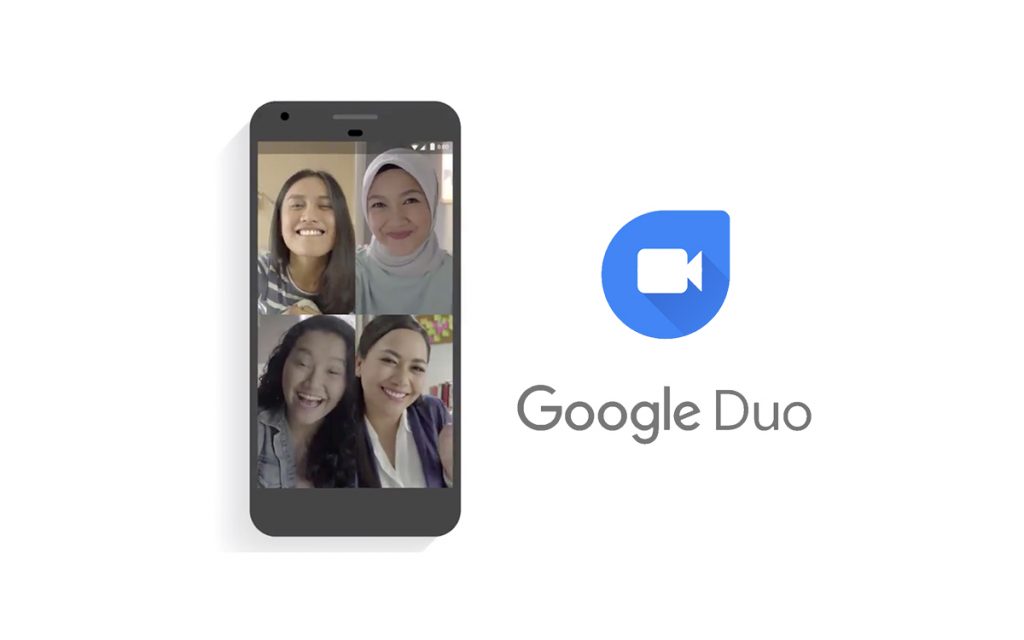 Over the past couple of months, Google has been working on a new feature for its video chat mobile app, Duo. The new feature is now official and will allow Duo users make group video calls, as revealed by the Google Duo Team Lead, Justin Uberti on social media. Although the feature rolled out in Indonesia, Justin says the feature is also available to Google Duo users in other select regions.

The new Google Duo Group calling feature will accommodate a maximum of 4 participants in a single video call and is currently available for Android smartphone users only.

To use the Group calling feature;

This new feature, although an impressive addition, is in contrast to some earlier reports that suggested that the Google Duo group calling feature would support up to seven (7) members in a group call. However, as I mentioned before, the group calling feature is a cool addition to the platform. If you manage a small remote team with 3-4 members, Google Duo would be perfect for group video calls. You can check out this article for free tools for remote teams meetup and video conferencing.

Back to the Google Duo group calling feature, we believe it would roll out globally in the coming weeks. So, be on the lookout and ensure your Google Duo app is up-to-date.