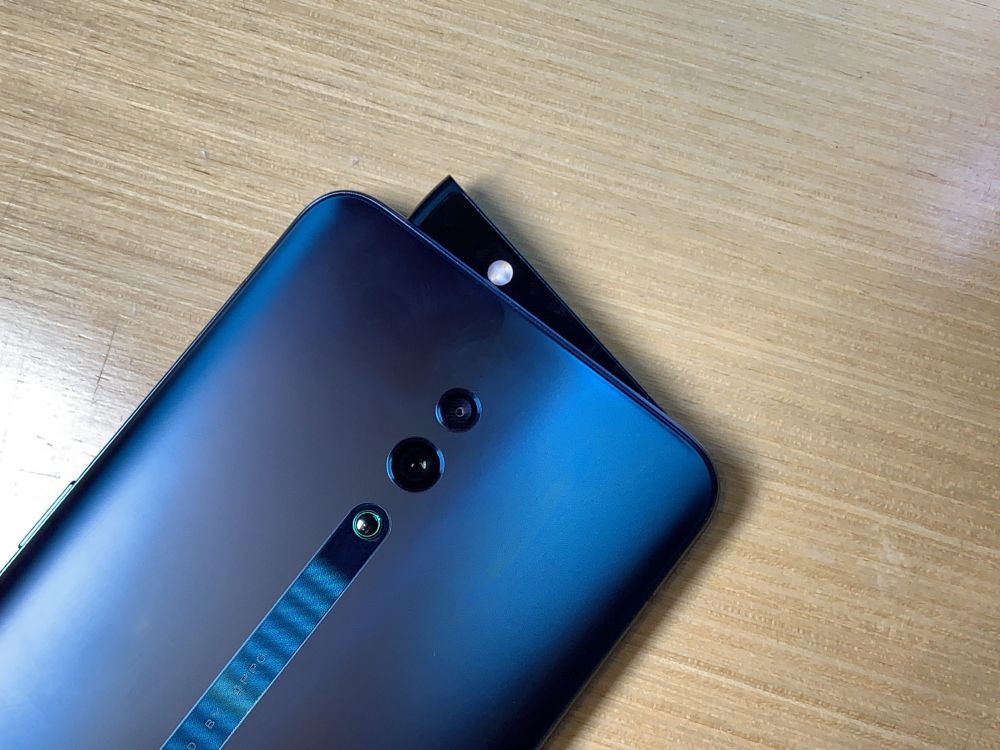 It seems as though the OPPO F11 and F11 Pro will be the company’s last F series smartphones by Chinese phone-maker OPPO. Recent reports have it that OPPO is looking to do away with the F-series of phones in favor of its new Reno line of smartphones.

91mobiles says that a “reliable source close to the matter” said that the company marked its 10-year anniversary in China, and is looking to make some changes to its lineup. The source also noted that the changes will be reflected in India as well, where the company just marked its 5-year anniversary, and it’s obvious that OPPO is pushing its Reno lineup in Africa and Europe as well.

The OPPO Reno is the more mid-range device. It is powered by a Snapdragon 710 SoC, spots a 6.4-inch full-screen display. The phone sports a dual 48-megapixel + 5-megapixel sensor on the rear and a 16-megapixel selfie shooter on the wedge-shaped pop-up camera.

The front camera of the phone gets a 16-megapixel shooter for selfies and video calling. The phone runs Android 9 Pie-based ColorOS 6.0 out of the box and houses a 4,065mAh battery with VOOC 3.0 fast charge.